Tasks for Veteran’s Day/Armistice Day: Make, or draw a red poppy and show us a pic of your red poppy or other symbol of remembrance –OR– post a quote or a piece of poetry about the ravages of war. 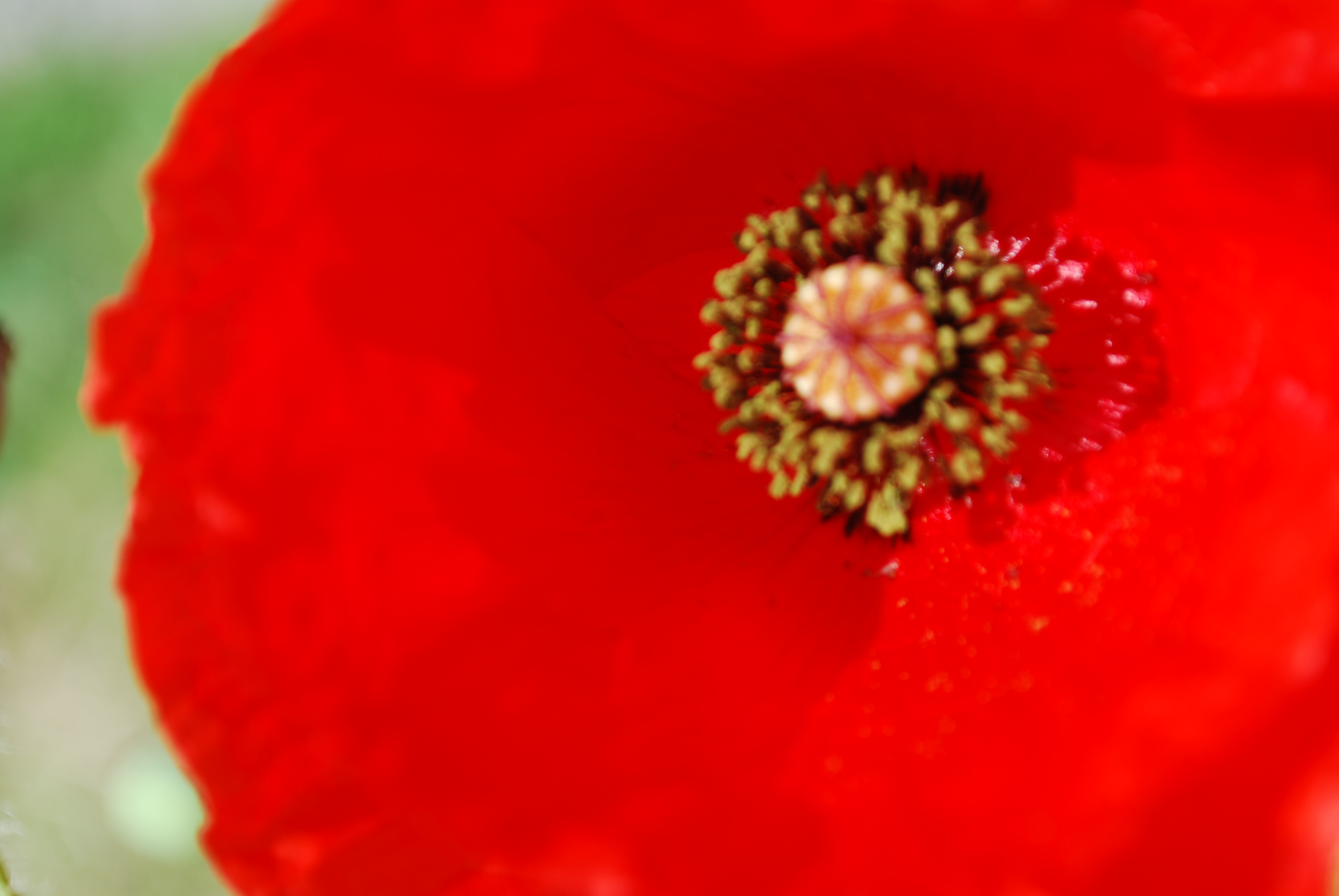 "A man of importance had been shot at a place I could not pronounce in Swahili or in English, and, because of this shooting, whole countries were at war. It seemed a laborious method of retribution, but that was the way it was being done. ...

A messenger came to the farm with a story to tell. It was not a story that meant much as stories went in those days. It was about how the war progressed in German East Africa and about a tall young man who was killed in it. ... It was an ordinary story, but Kibii and I, who knew him well, thought there was no story like it, or one as sad, and we think so now.

The young man tied his shuka on his shoulder one day and took his shield and his spear and went to war. He thought war was made of spears and shields and courage, and he brought them all.

But they gave him a gun, so he left the spear and the shield behind him and took the courage, and went where they sent him because they said this was his duty and he believed in duty. ...

He took the gun and held it the way they had told him to hold it, and walked where they told him to walk, smiling a little and looking for another man to fight.

He was shot and killed by the other man, who also believed in duty, and he was buried where he fell. It was so simple and so unimportant.

But of course it meant something to Kibii and me, because the tall young man was Kibii's father and my most special friend. Arab Maina died on the field of action in the service of the King. But some said it was because he had forsaken his spear.”
― Beryl Markham, West with the Night

“The world is full enough of hurts and mischances without wars to multiply them.”

― J.R.R. Tolkien, The Return of the King 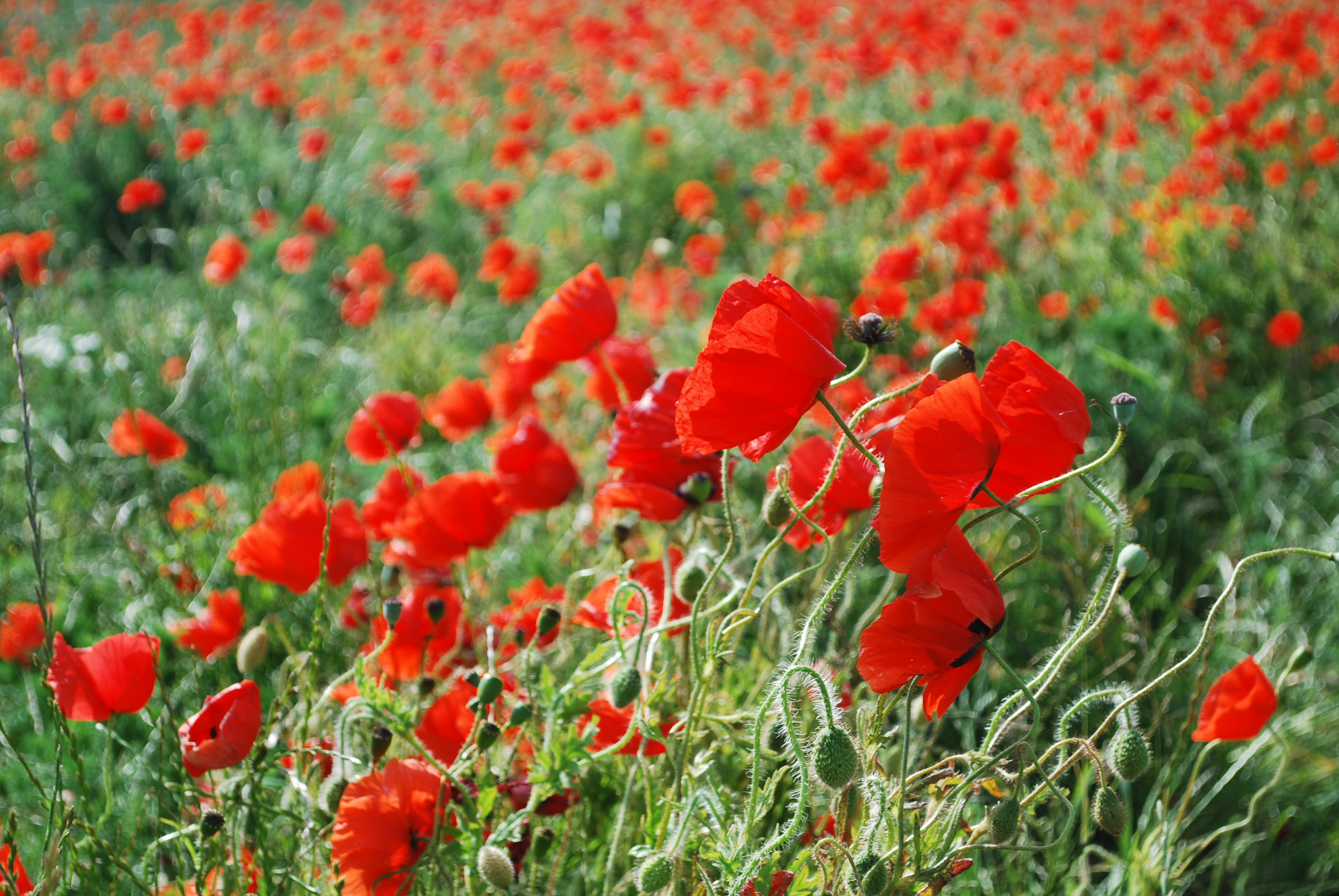 “In Flanders fields the poppies blow
Between the crosses, row on row
That mark our place; and in the sky
The larks, still bravely singing, fly
Scarce heard amid the guns below

We are the Dead. Short days ago
We lived, felt dawn saw sunset glow
Loved and were loved, and now we lie 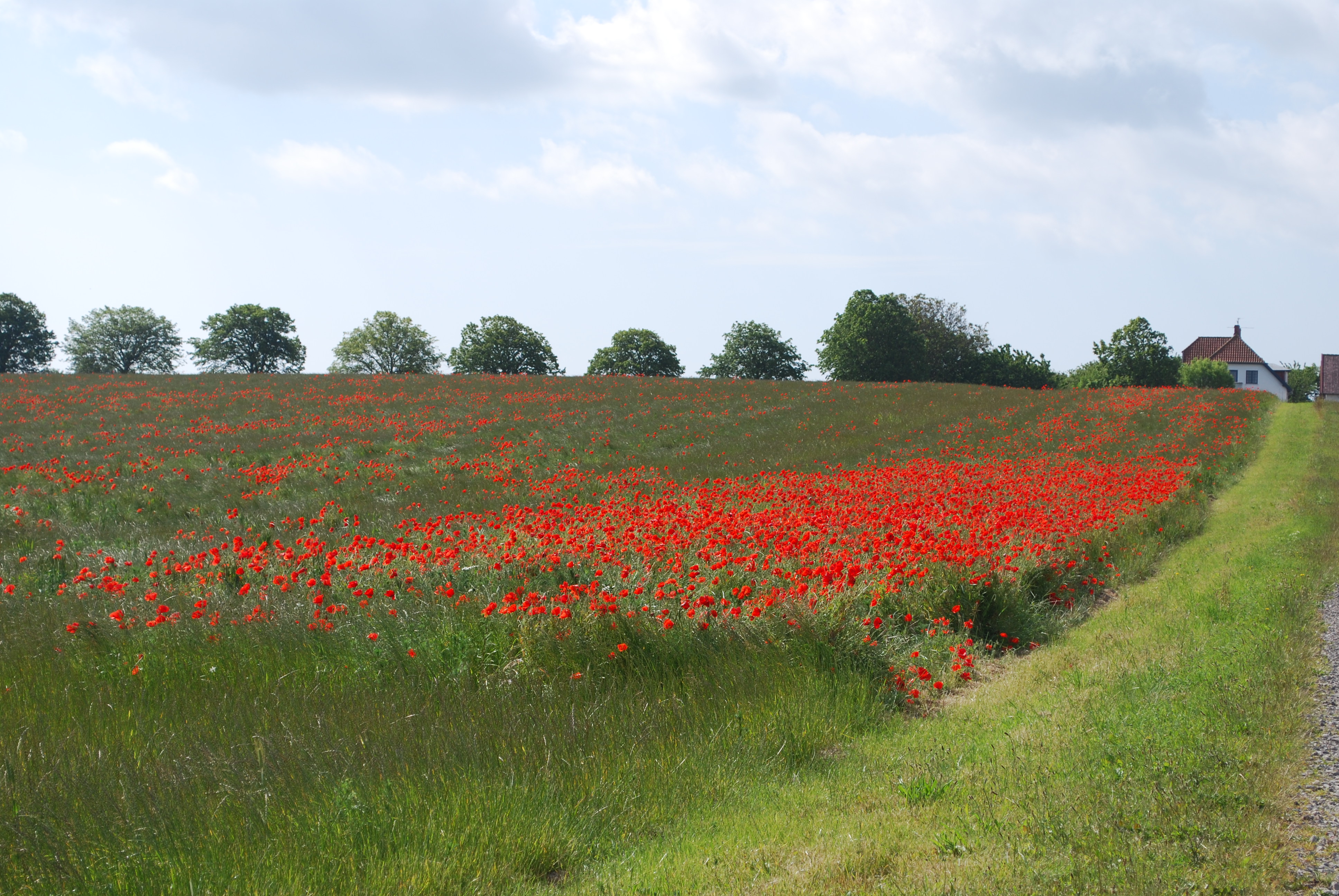 Take up our quarrel with the foe;
To you, from falling hands we throw
The torch; be yours to hold it high
If ye break faith with us who die
We shall not sleep, though poppies grow
In Flanders fields.”
― John McCrae

“War is only a cowardly escape from the problems of peace.”
― Thomas Mann, as quoted in This I Believe: The Personal Philosophies of One Hundred Thoughtful Men and Women

“There's never been a true war that wasn't fought between two sets of people who were certain they were in the right. The really dangerous people believe they are doing whatever they are doing solely and only because it is without question the right thing to do. And that is what makes them dangerous.”
― Neil Gaiman, American Gods

People who prefer to believe the worst of others will breed war and religious persecutions while the world lasts.” 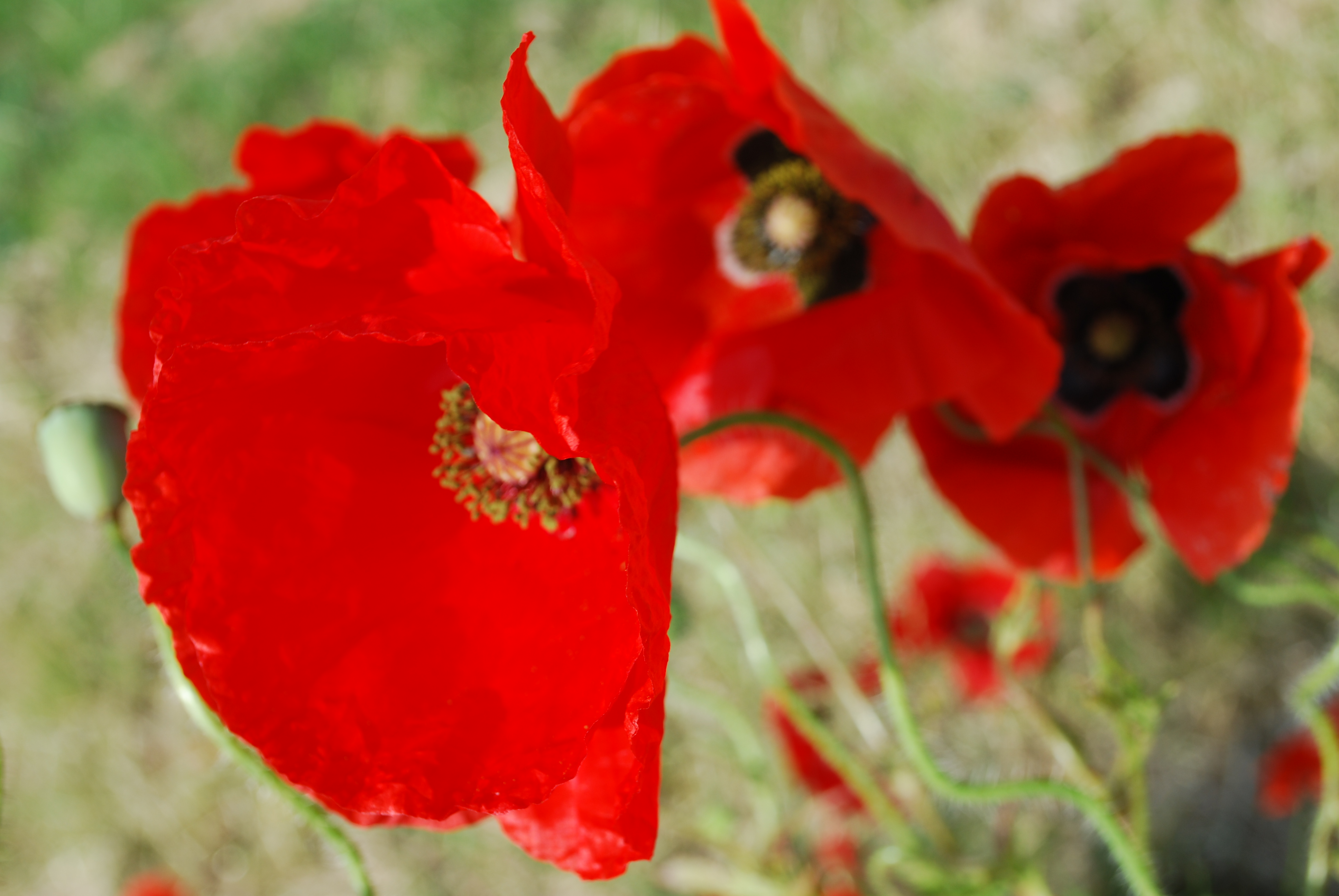