Congrats to everybody who messaged us with the correct answer -- that's one bonus point for each of you! We're almost halfway into the 16 Tasks of the Festive Season, and it's time for another bonus joker ... and for 'fessing up: because we've put one over on you.

Yes, that's right, one of the 32 holidays we've included in the game isn't actually set in December but ... well, when exactly, and of course which holiday it is, will be for you to find out.

We'll give you two hints:

(1) It's not one of the holidays that we've already passed, and

(2) It's not one of the holidays that are based on a different calendar than the Gregorian calendar, so that they could be on certain dates in November or December in one year and on other dates the next year.

(Oh, and it isn't Christmas.  But you'll have suspected that.)

Since we'd like to give as many people as possible the chance to earn a bonus point for this one, we'd ask you to PM Murder by Death or Themis-Athena your answers so the beans don't get spilled too early. 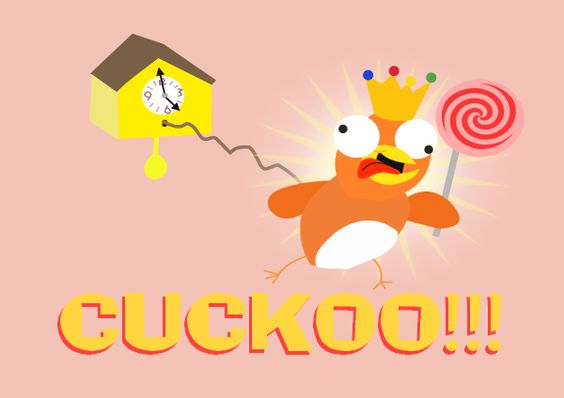