I was introduced to this story by its 1980s TV adaptation starring Alec Guinness and Ricky Schroder, which was a runaway success in Germany when first broadcast on TV and has long since become a holiday tradition -- it just isn't Christmas without it.  I've long since read (and reread) the actual book, which I love almost as much as the movie adaptation ... I admit this is one where I actually prefer the movie, thanks in no small part to Sir Alec, though possibly also to some extent simply because it was the first version I experienced. -- That said, this year for a change I decided to listen to the audio version read by Johanna Ward, which I also enjoyed tremendously. 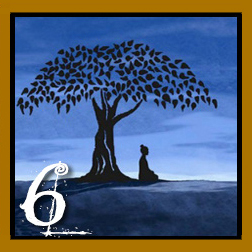