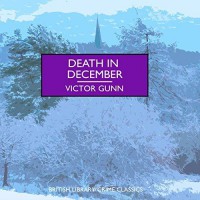 This novella by Victor Gunn (one of several pseudonyms of Edwy Searles Brooks) also forms the centerpiece of the second British Library Christmas mystery short fiction anthologies edited by Martin Edwards that I read this month (Crimson Snow), but I listened to it in the audio version narrated by Gordon Griffin, who is fast becoming one of my favorite narrators of classic / Golden Age British mysteries.

The story concerns a Christmas visit to Cloon Castle in Derbyshire, the home of Johnny Lister, sergeant to Chief Inspector Bill "Ironsides" Cromwell, Gunn's gruffly iconic series detective.  And the two policemen haven't even arrived ante portas yet when they're running into their first mysterious appearance: a figure that seems to be walking in the snow at some distance; without, however, leaving so much as a single footprint.  When they are assembled around the fireplace after dinner with the other guests, the afternoon's strange encounter is duly followed by the legend of the castle ghost and by a visit to the "ghost chamber", but things take a serious turn when one of the guests engages to spend the night in the "ghost chamber" to disprove the legend once and for all, only to be found injured and of obviously disturbed mind hours later -- and when not long thereafter, a stranger's corpse is found in one of the graves in the family crypt abutting the "ghost chamber."  The solution, when ultimately revealed by "Ironsides", is very much down to earth and rather ugly, but there's plenty of derring-do to be had along the way, including a rather fiendish attempt on the Chief Inspector's life and much fine detection work (and enjoyable writing).

Since Johnny Lister's father, the host of this story's countryside Christmas gathering, is a retired general who has duly earned himself a DSO (I'm assuming in WWI -- the story was first published in the early 1940s, but it sounds like the general's retirement isn't a recent one, and retiring in the midst of WWII doesn't sound likely to begin with), I'm using this as my Veterans' Day / Armistice Day read in the context of the 16 Festive Tasks. 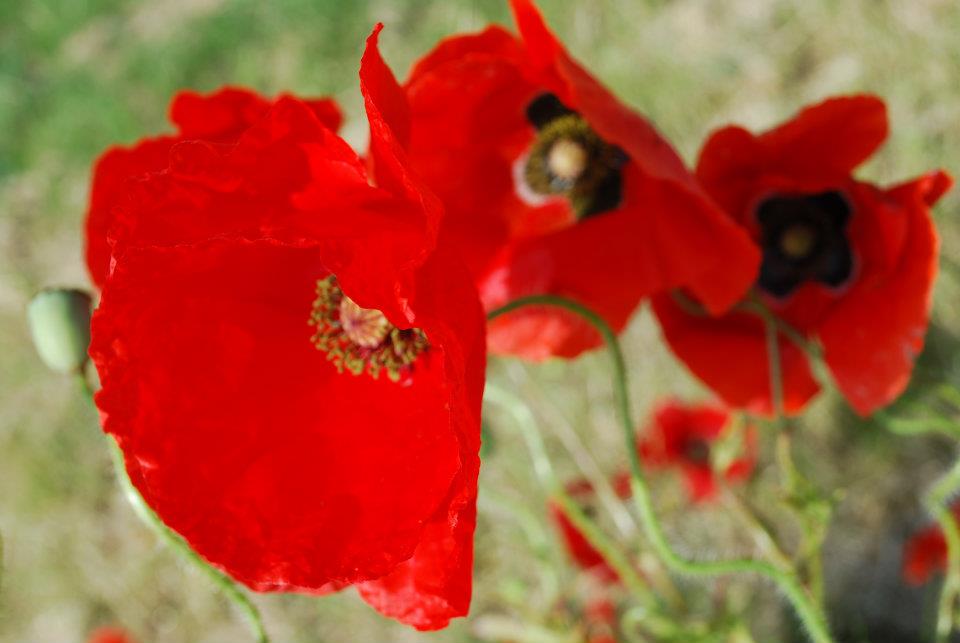 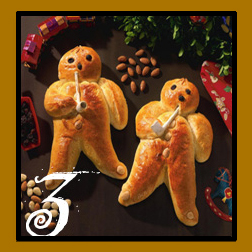