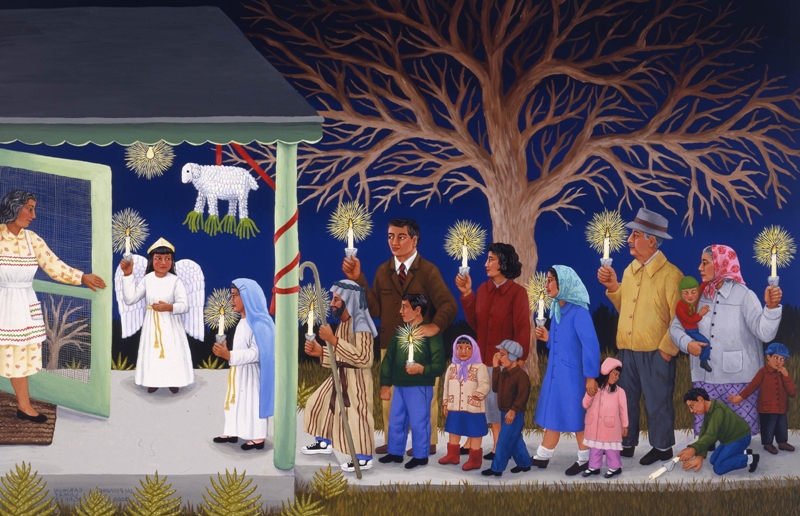 Tasks for Las Posadas: Which was your favorite / worst / most memorable hotel / inn / vacation home stay ever? Tell us all about it!

I think I am going to divide the honors three ways here -- and very fittingly, two of the three hotel stays in question were in Spanish speaking countries.

My mom, my BFF, a cousin (of sorts -- the brother of my eldest cousin's husband) and I spent a few weeks in Mexico and Guatemala over Christmas and New Year's some 20+ years ago.  This was in the days when even fax machines were still a relatively new thing (and home faxes -- which I had -- were even less common), and the internet wasn't a household commodity by any stretch of the term, so I organized the whole trip by telephone, fax, and good old mail, based on hotel recommendations from a number of trusted travel guides.  And fortunately, I totally struck gold with the place where I decided we were going to spend New Year's Eve: Hacienda Cocoyoc, as the name implies, a converted large, traditionally-built ranch with guest bungalows (new, but also in the traditional style) spread out over the estate near the main building, lush, tropical vegetation all over the place ... and the most generous, mouth-watering breakfast buffet I've ever come across, featuring everything from authentic Mexican dishes, American and English breakfast, and Continental European breakfast.  (Oh yeah, and we had fun on New Year's as well). 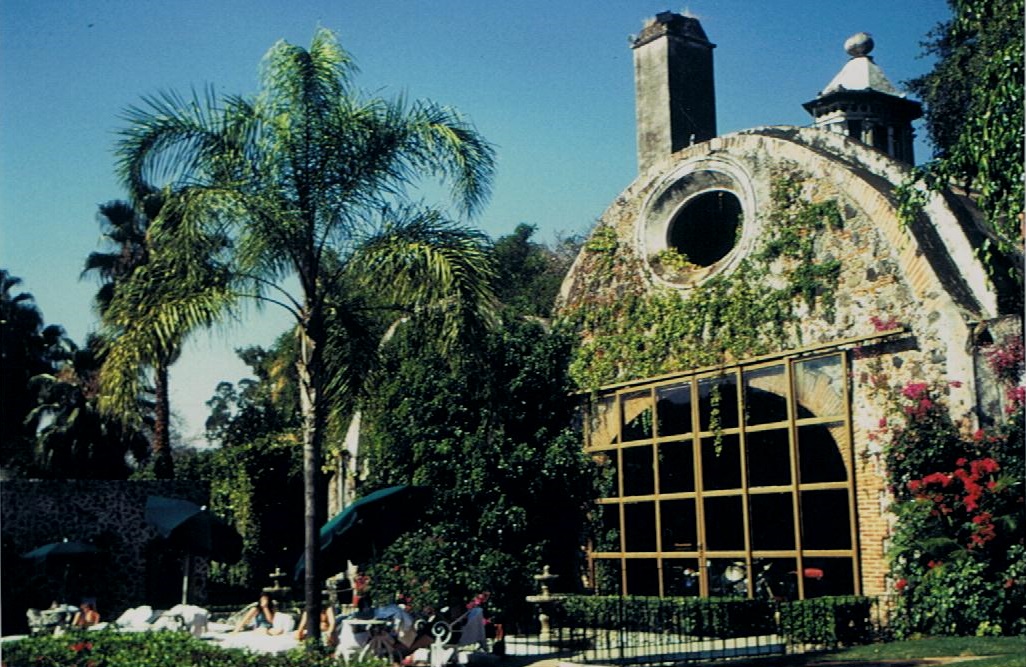 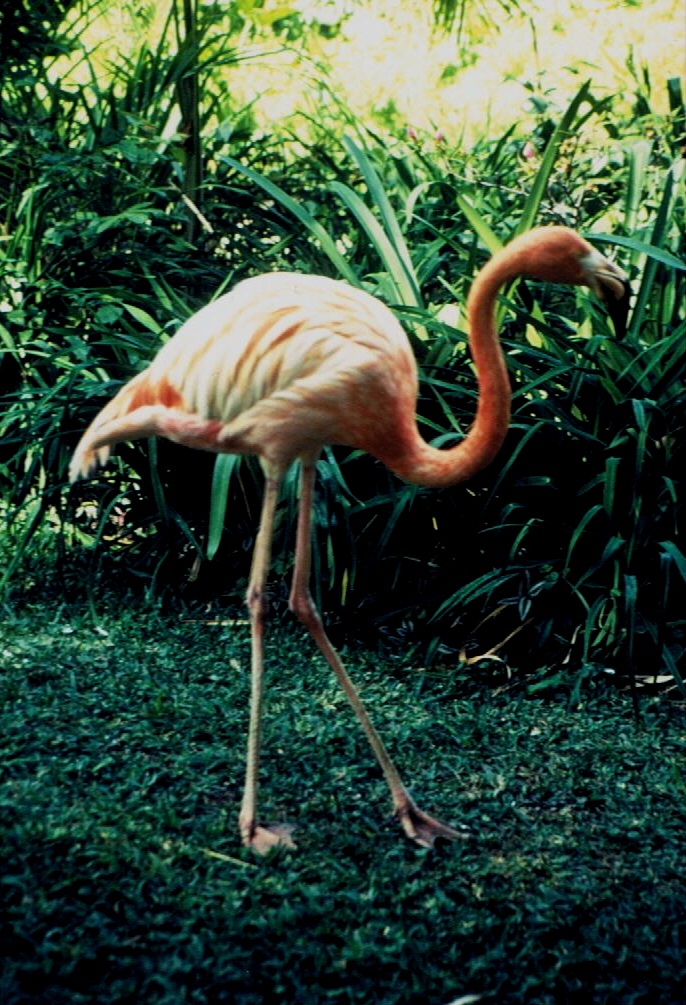 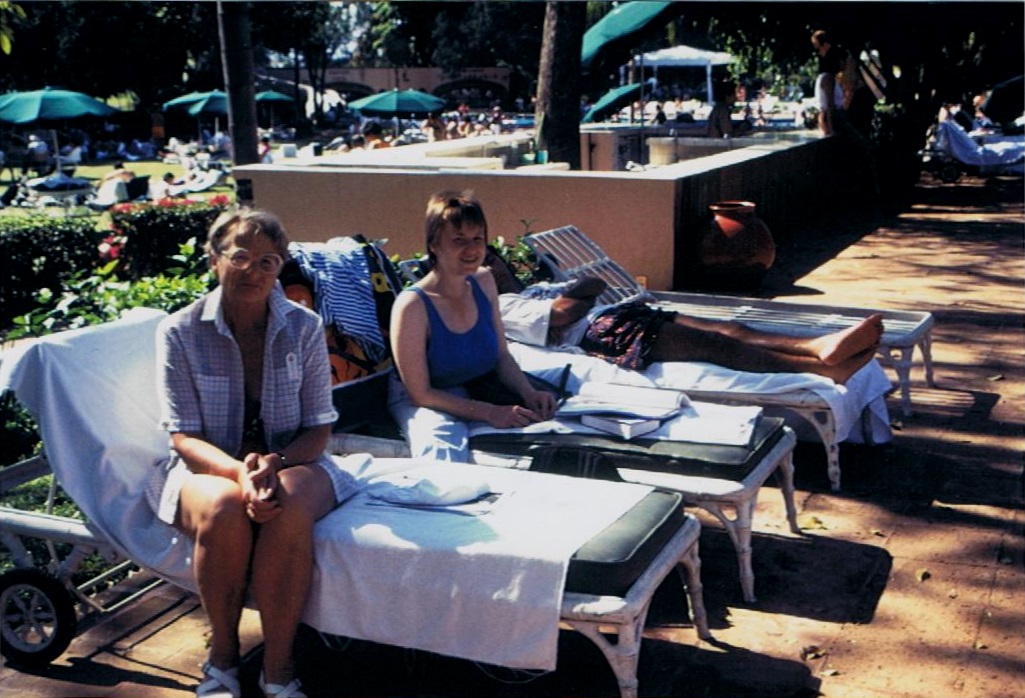 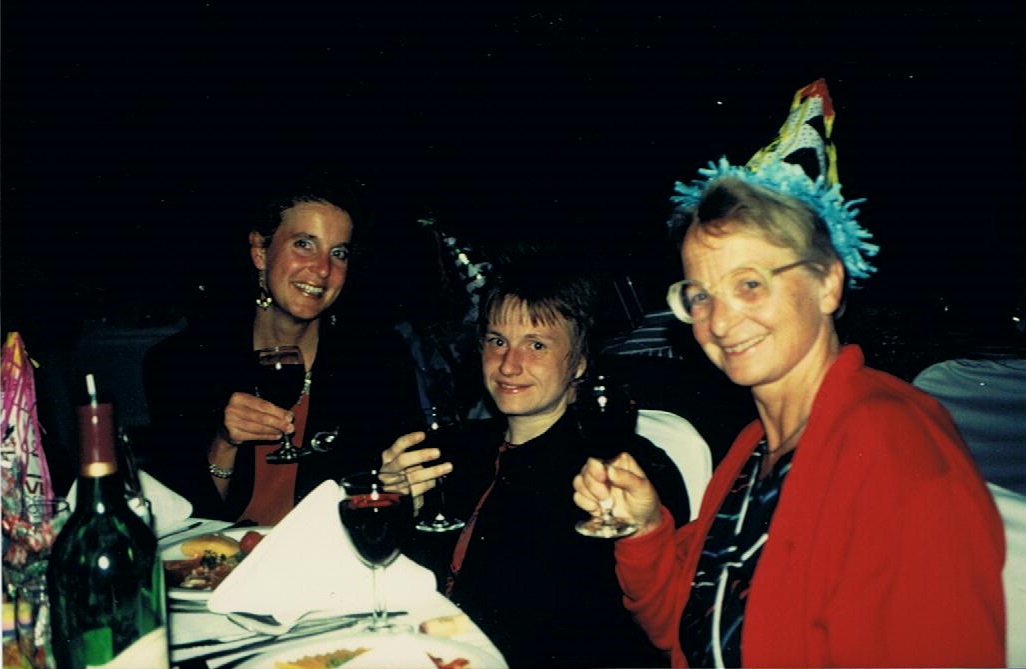 In the year after that trip to Mexico and Guatemala, my mom and I visited Spain.  Having by that time discovered a great travel agency not far from where I was living, this time around I chose to call on them for advice -- and boy, did they ever deliver.  The single greatest suggestion they made was for us to stay at Paradores -- hotels belonging to a (then) state-run chain and created in authentic historic buildings, such as medieval and renaissance palaces and monasteries (and even where we didn't stay at a Parador, they found hotels for us that were similarly converted historic buildings run privately as hotels).

(not my own photos -- alas, virtually all of my photos from that trip were drowned in a basement flooded by a leaking pipe)

Some twelve or thirteen years ago, a colleague told me he was planning to spend a few days in November in the western Scottish highlands with his girlfriend.  "Western Scotland -- in November?  You're kidding me, rigiht?" was my response.  Then he showed me the website of the hotel where he was staying ... and by the time I made plans to travel to Scotland myself a year later, he'd sung the praises of that hotel so thoroughly that I decided to check it out for myself.  Since then, I've made a point of including a stay there (even if only overnight) in pretty much every trip to Scotland taking me at least arguably in that vicinity.  For one thing, this part of the western highlands is among the most dramatic that all of Scotland has to offer, and there's things aplenty to do and see, and for another thing ... talk about getting pampered! 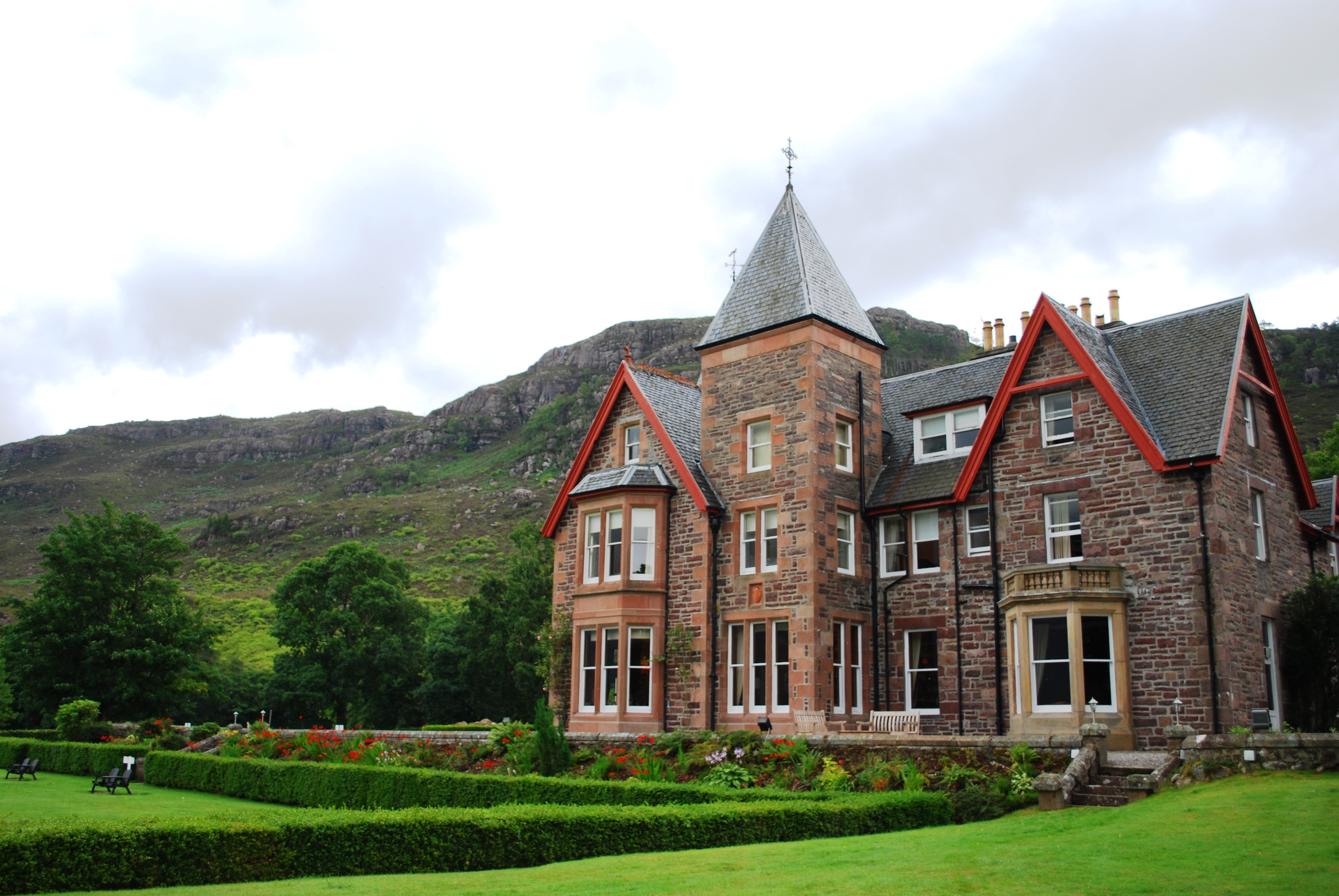 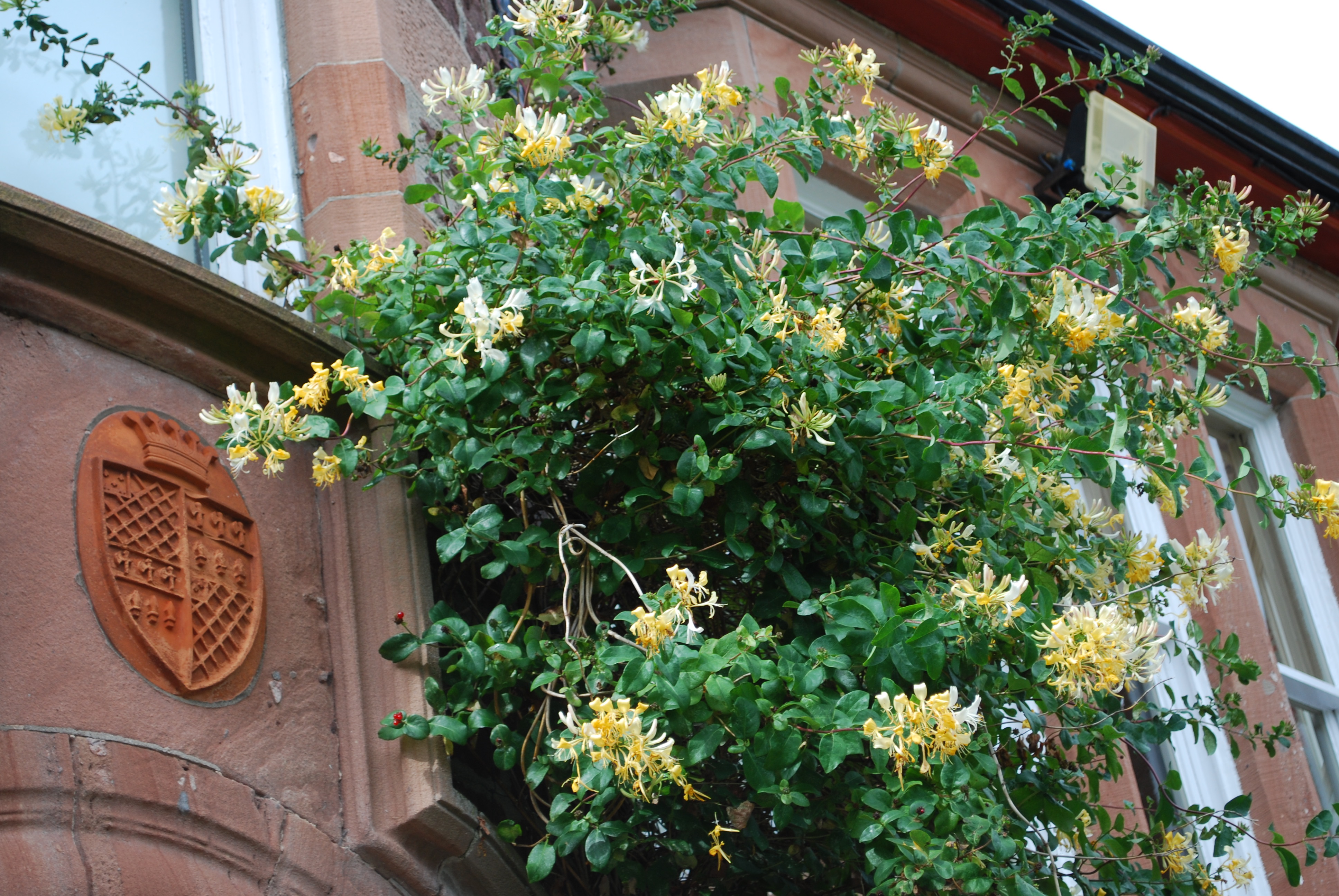 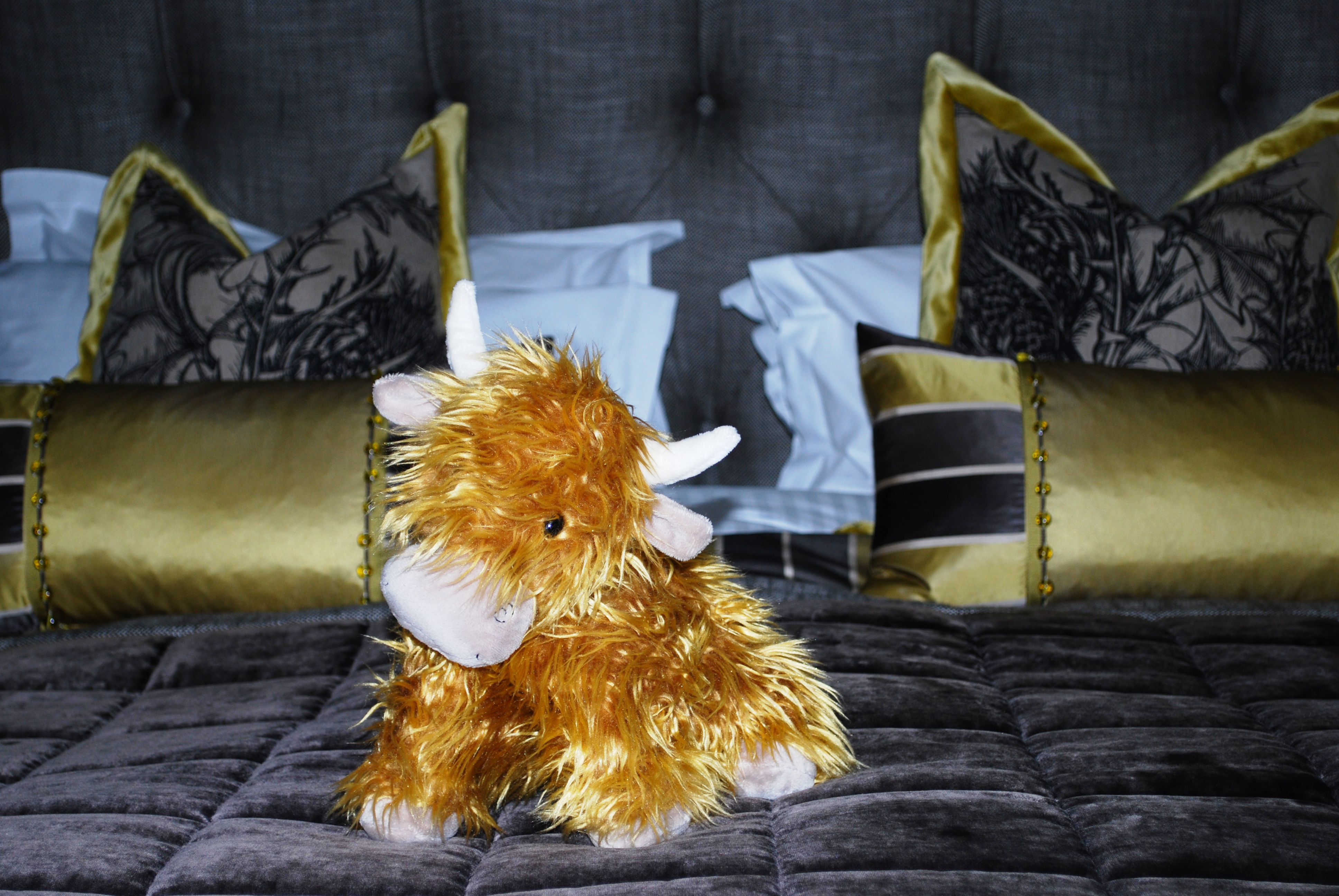 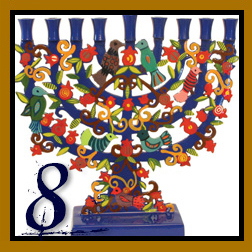