Got home earlier tonight after a long day and three hours' worth of sleep the night before, following on the heels of three equally long days (and similarly short nights); finally caught up with three days' worth of BookLikes posts and am now dog-tired (again).

So I thought before logging off I'd just drop something here for the resident Beatles fans that I picked up the other day ... (the Brits may have seen it, but if not, I hope the above link is going to work even if you're not on LinkedIn -- I originally intended to post the video clip itself, but that doesn't seem to be working, either).  Anyway, enjoy! 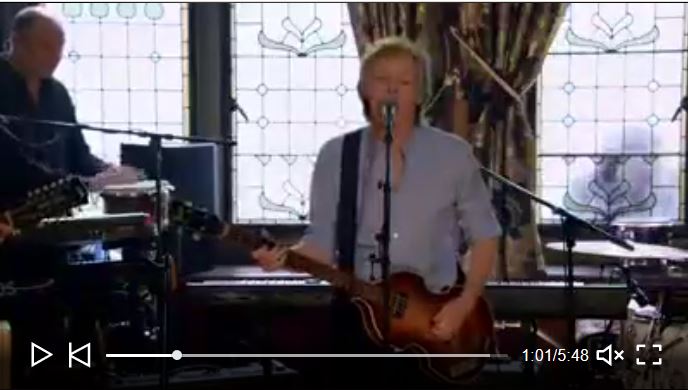 My head has fallen off. Just seen Paul McCartney play a gig to 50 people in the Philharmonic pub in Liverpool. Absolutely made my life. Thank you for the music Paul . The Beatles X X X pic.twitter.com/tYuDCdArNJ 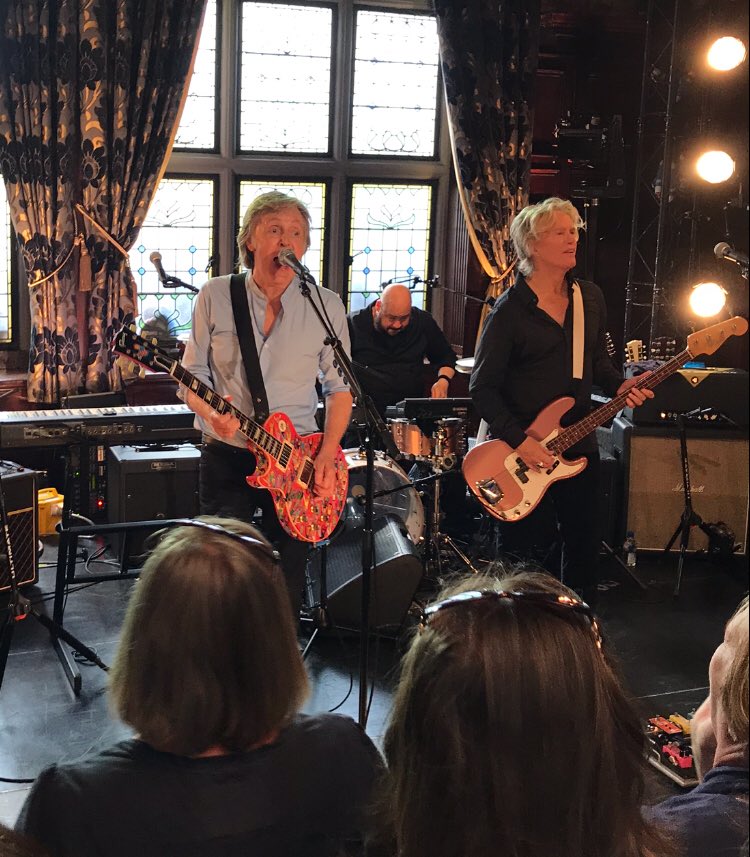