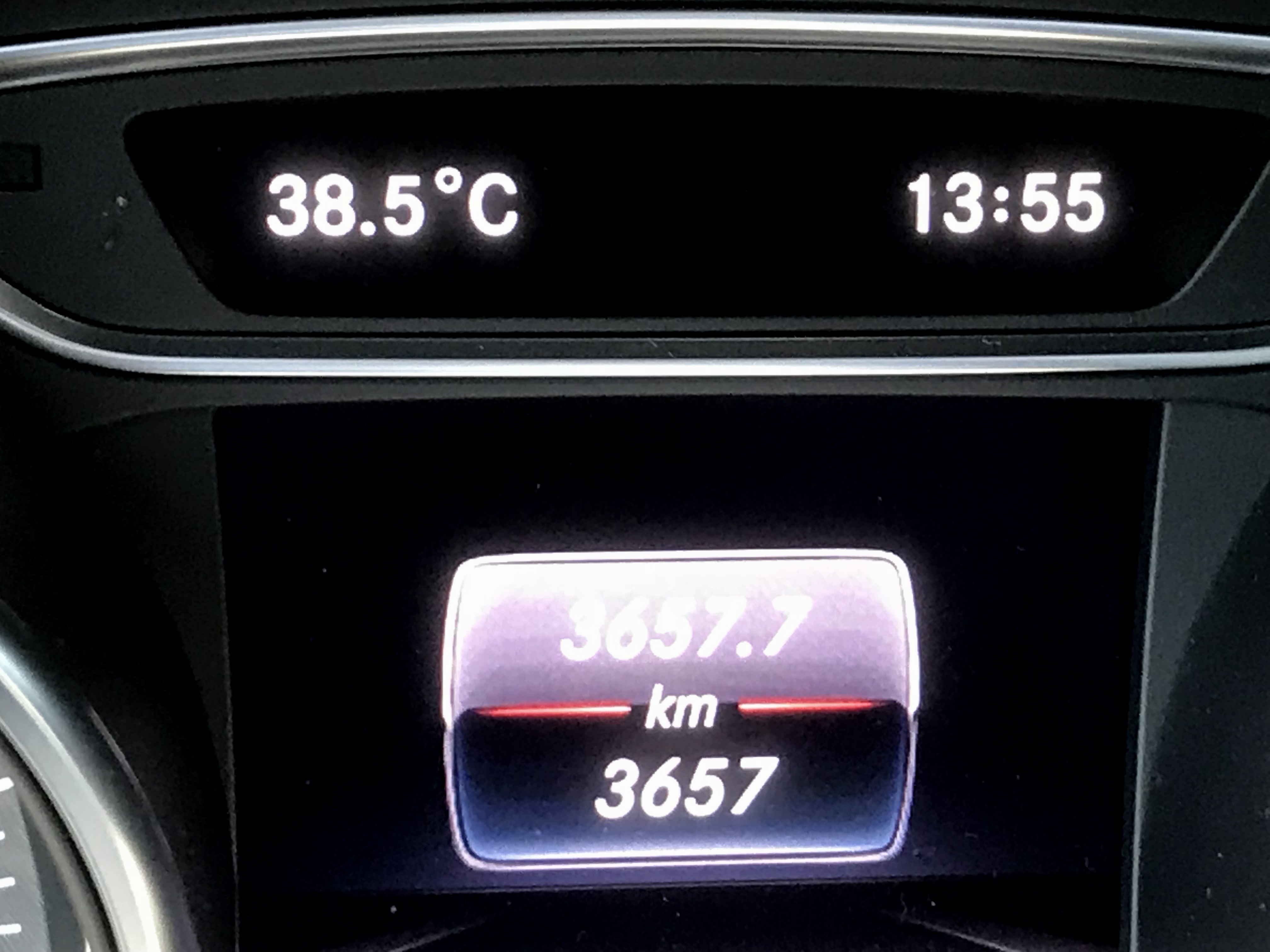 These are temperatures I know from desert areas ... Phoenix, Tucson, Yuma and pretty much anywhere else in AZ, Death Valley, El Paso, TX; even Los Angeles.  They are NOT normal in Germany.  Or, well, they weren't, until now.  Now scientists tell us this is going to be the new normal by 2050.  I'm beginning to hope I won't actually live to see that.  I love lots of sunshine in summer, but *this* ...?!

Spent the past two weeks alternately drenched in an air conditioning-free modern office building (because who needs air conditioning in summer anyway, right?) -- sitting right on a major boulevard, too, so opening the windows immediately resulted in being drowned in noise -- and working my butt off until late at night, when temps had finally cooled down enough to even make focusing on work possible.

One morning I saw an office worker going by carrying a sixpack of 2l (67,6 fl oz) bottles of mineral water -- until I took the above photo, I'd have considered that the image of this summer ...

Now I'm going to try to catch up with what's been going on on BL in the past two weeks -- a decidedly more enjoyable prospect.  Hope everybody is well and having a good weekend!  (Minus excessive heat.  Or cold, as the case may be ...)