Not the edition I'm reading, but by far the most atmospheric cover of all the editions on BL.

I don't like either of the men -- if I'm not supposed to, job well done, Ms. Howatch.  If I am supposed to like one or all of them (or even find them intriguing) ... I guess it's a good thing we've moved on since the 1970s.  That said, as a teenager I'd probably have fallen for Daniel. 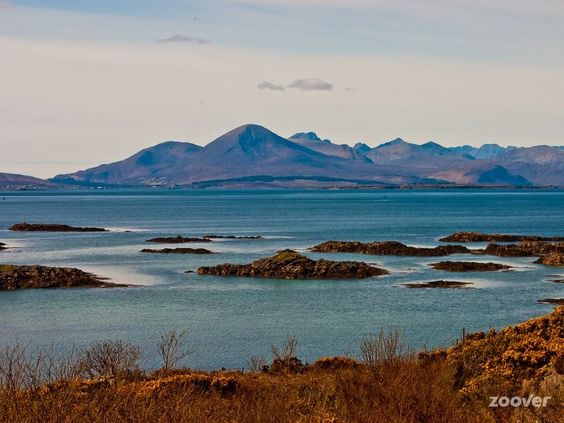 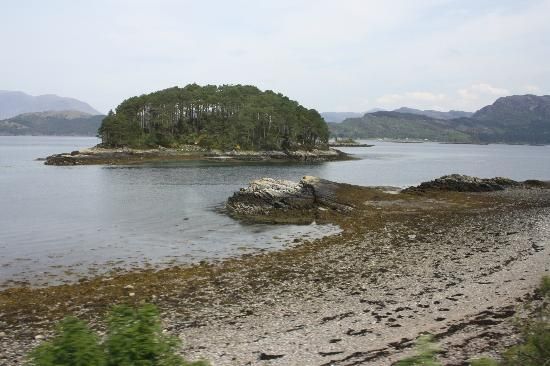 Kyle of Lochalsh.
Got some photos of my own, too -- will have to look for them later. 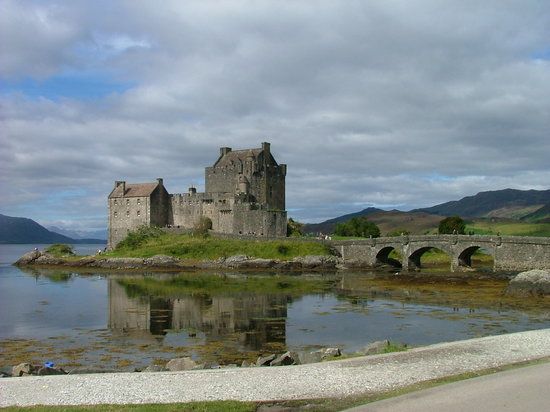 And I'm pretty sure Roshven is inspired by Eilean Donan Castle ... which, after all, also figures in everything from James Bond to the Highlander movie (and which in reality isn't half as ancient as it is conveniently made to look).