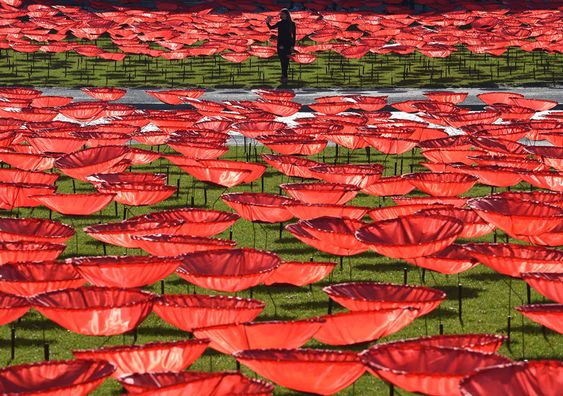 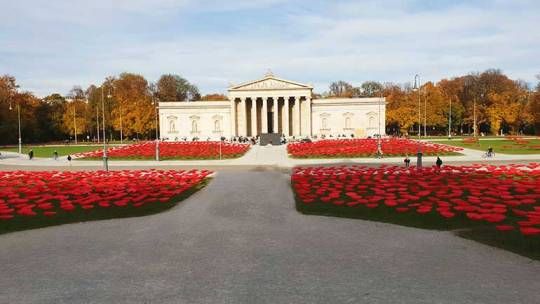 I don't have any photos of our family members who perished in WWI.  So representative of all of those lives lost to the devastating wars of the 20th century, I'm going to share the last photo we have of my mother's eldest cousin, the son of my maternal grandfather's eldest sister; taken July 15, 1944.  At age 18, he was drafted into Hitler's madcap final, futile attempt to fend off defeat, and was killed barely two months after this photo was taken, in September 1944, not even 19 years old.

Allied troups in the freezing 1914 trenches: 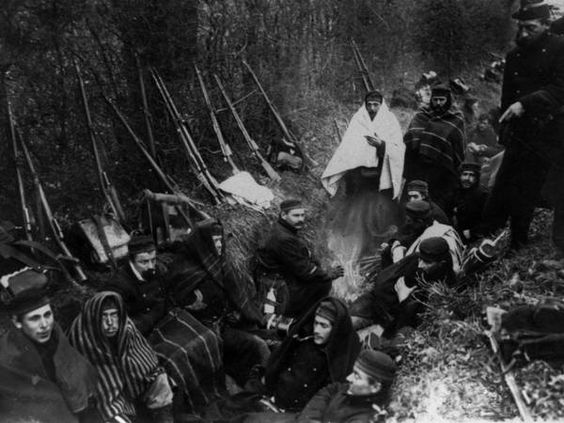 (Never mind the German legends; the images speak for themselves.)

The WWI armistice centenary around the world: https://www.theatlantic.com/photo/2018/11/centenary-end-of-world-war-i/575224/