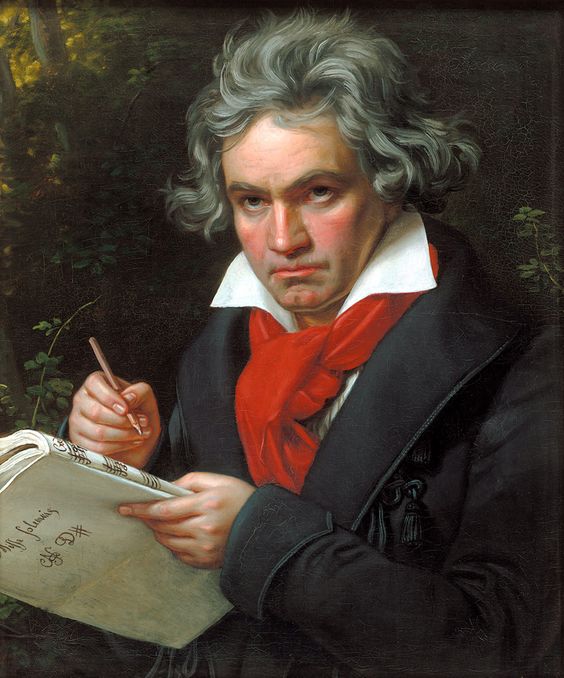 Task: Tell us about a cultural festival or event in the area where you live.

My home town, Bonn, in 1770 (i.e., 250 years ago next year) was the birthplace of classical composer Ludwig van Beethoven.  While you can't escape this fact even when just walking through the city centre (his birthplace is a museum and occasional miniature concert venue; there is a huge statue of his on one of the central squares; and things named for him abound throughout the city, from streets to a school, other buildings and institutions and beyond), once every year the city -- and its municipal opera and orchestra -- pays particular hommage to its most famous son by holding a festival in his name.

The Beethovenfest (Beethoven Festival) ordinarily takes place in September; however, in 2020, there will be a special program in honor of Beethoven's 250th birthday, beginning in December 2019 (December was the month of his 1770 birth) and ending in March 2020 (March was the month of his death in 1827).  (Don't ask me why they didn't go for March and December 2020; I suspect it was either scheduling reasons, or they didn't want the reverse the order of his birth and death months ... or both).

As in every year, the festival will feature Bonn's municipal orchestra -- funded in 1907 and named, you guessed it, Beethoven-Orchester -- as well as artists of renown from all around the world; and plenty of works by Beethoven himself, as well as by other composers.  As in the past five years (though for the last time in 2020), the festival will be chaired by Nike Wagner, the great-granddaughter of Richard Wagner and great-great-granddaughter of Franz Liszt, and cousin of the current chairperson of the Bayreuth Festival, Katharina Wagner) -- who, I am happy to say, inherited her musical talent but not her political opinions or her approach to musical performance art from her great-grandfather.

And by way of an all-too predictable spin on pretty much every German city's inability to complete major construction projects on time, Bonn's main concert hall -- named ... this will truly surprise you: Beethovenhalle --, which has been undergoing a major renovation program since 2016 (and of course said program was intended to make it rise as phoenix from the ashes of its former self in 2020), won't be available after all, with completion of the construction work currently expected in 2021 or 2022, so instead, the 2020 Beethoven Festival will be using venues all over the city.

I hope I'm going to make it to at least one of the events during the festival -- I've attended in years past and truly loved what the organizers put together at the time. 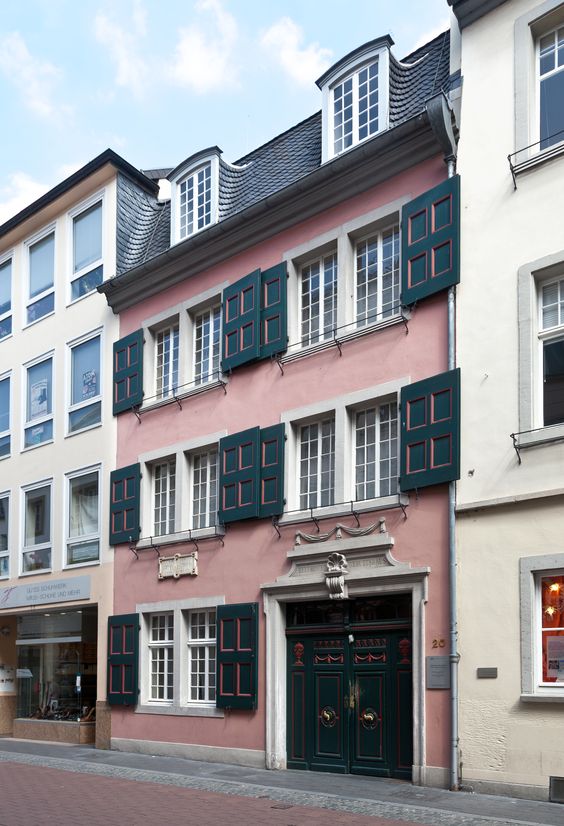 Beethoven's birthplace and monument in the city centre of Bonn 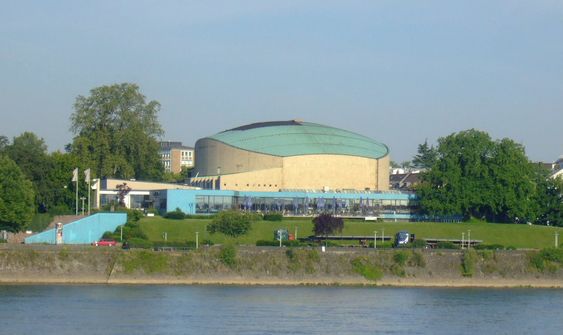 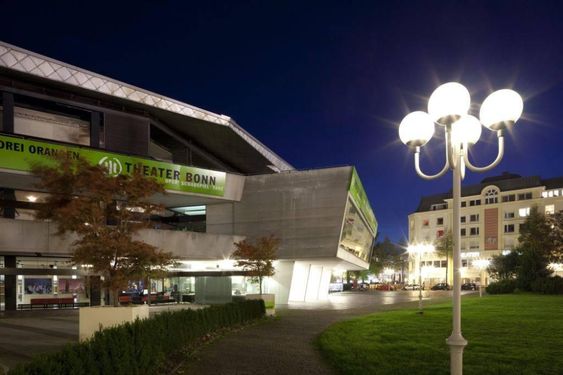 Bonn Opera (one of the alternative 2020 Beethoven Festival venues) 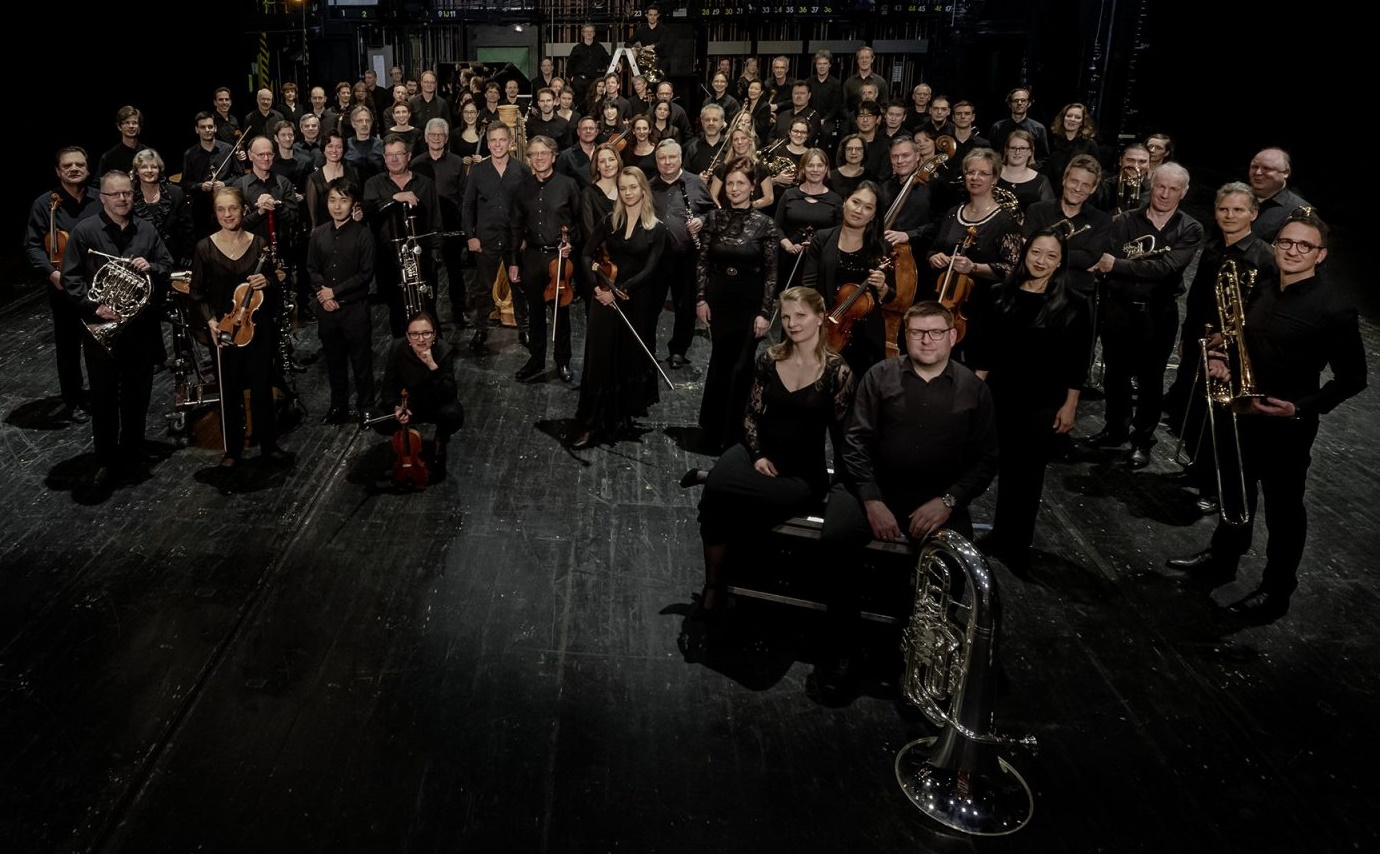 Beethoven Festival tickets from years past 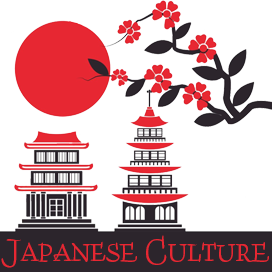