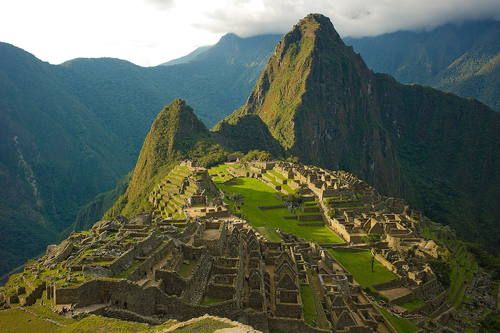 I've been lucky enough to have been able to visit a fair number of World Heritage Sites already -- I don't explicitly go out to "collect" visits to them, but whenever I'm traveling and one of these sites is in the vicinity, I'll at least try to include it in my plans.

Of the places I have not visited yet, two are at the very top of my list: Lillelara's pick, Agkor (Wat), and ... Machu Picchu.  And however much I might be interested in pretty much any other place in the world, if it comes down to "one -- and one only", as you might have guessed from my post about that long-ago trip to Mexico and Guatemala, anything "Precolumbian civilizations" will virtually always win the day.  Especially if it's the capital of one of the most legendary and powerful Precolumbian empires (that of the Incas), is acutely in danger of vanishing forever if its protection is not jacked up something sharpish, and has got this sort of breathtaking a location ... I mean, just look at it! 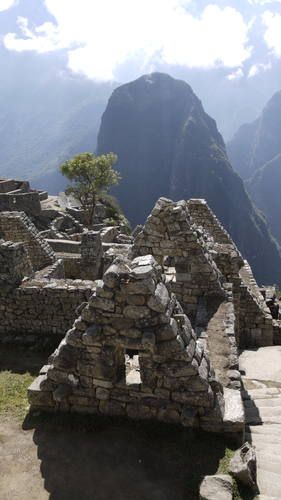 "Machu Picchu stands 2,430 m above sea-level, in the middle of a tropical mountain forest, in an extraordinarily beautiful setting. It was probably the most amazing urban creation of the Inca Empire at its height; its giant walls, terraces and ramps seem as if they have been cut naturally in the continuous rock escarpments. The natural setting, on the eastern slopes of the Andes, encompasses the upper Amazon basin with its rich diversity of flora and fauna.

Embedded within a dramatic landscape at the meeting point between the Peruvian Andes and the Amazon Basin, the Historic Sanctuary of Machu Picchu is among the greatest artistic, architectural and land use achievements anywhere and the most significant tangible legacy of the Inca civilization. Recognized for outstanding cultural and natural values, the mixed World Heritage property covers 32,592 hectares of mountain slopes, peaks and valleys surrounding its heart, the spectacular archaeological monument of “La Ciudadela” (the Citadel) at more than 2,400 meters above sea level. Built in the fifteenth century Machu Picchu was abandoned when the Inca Empire was conquered by the Spaniards in the sixteenth century. It was not until 1911 that the archaeological complex was made known to the outside world.

The approximately 200 structures making up this outstanding religious, ceremonial, astronomical and agricultural centre are set on a steep ridge, crisscrossed by stone terraces. Following a rigorous plan the city is divided into a lower and upper part, separating the farming from residential areas, with a large square between the two. To this day, many of Machu Picchu’s mysteries remain unresolved, including the exact role it may have played in the Incas’ sophisticated understanding of astronomy and domestication of wild plant species.

The massive yet refined architecture of Machu Picchu blends exceptionally well with the stunning natural environment, with which it is intricately linked. Numerous subsidiary centres, an extensive road and trail system, irrigation canals and agricultural terraces bear witness to longstanding, often on-going human use. The rugged topography making some areas difficult to access has resulted in a mosaic of used areas and diverse natural habitats. The Eastern slopes of the tropical Andes with its enormous gradient from high altitude “Puna” grasslands and Polylepis thickets to montane cloud forests all the way down towards the tropical lowland forests are known to harbour a rich biodiversity and high endemism of global significance. Despite its small size the property contributes to conserving a very rich habitat and species diversity with remarkable endemic and relict flora and fauna. 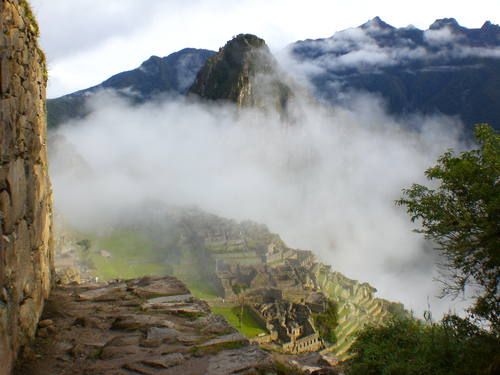 Tourism itself represents a double-edged sword by providing economic benefits but also by resulting in major cultural and ecological impacts. The strongly increasing number of visitors to the Historic Sanctuary of Machu Picchu must be matched by an adequate management regulating access, diversifying the offer and efforts to fully understand and minimize impacts. A larger appropriate and increasing share of the significant tourism revenues could be re-invested in planning and management. The planning and organization of transportation and infrastructure construction, as well as the sanitary and safety conditions for both tourists and new residents attracted by tourism requires the creation of high quality and new long-term solutions, and is a significant ongoing concern.

Since the time of inscription consistent concerns have been expressed about ecosystem degradation through logging, firewood and commercial plant collection, poor waste management, poaching, agricultural encroachment in the absence of clear land tenure arrangements, introduced species and water pollution from both urban waste and agro-chemicals in the Urubamba River, in addition from pressures derived from broader development in the region. It is important to remember that the overall risks are aggravated by the location in a high altitude with extreme topography and weather conditions and thus susceptibility to natural disasters. Continuous efforts are needed to comply with protected areas and other legislation and plans and prevent further degradation. There is also great potential for restoring degraded areas." 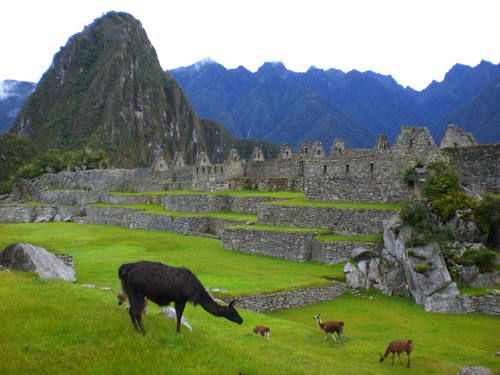 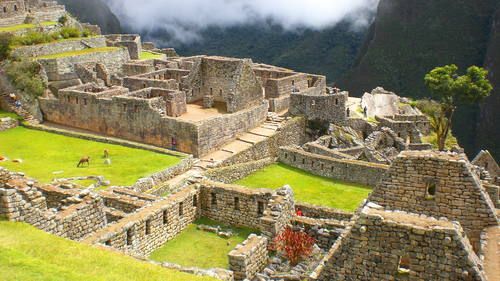 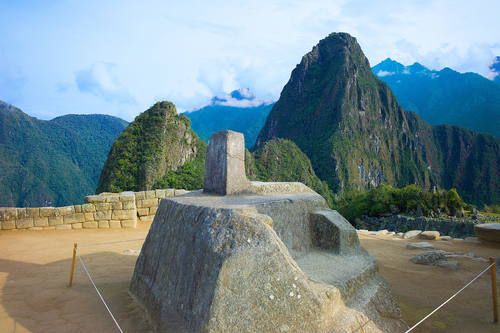 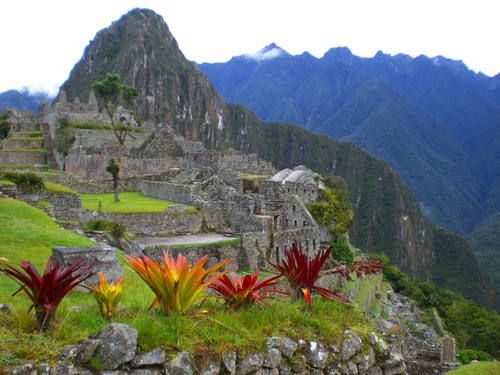 All images in this post from the UNESCO website:
(c) Silvan Rehfeld, Geoff Steven, and Ko Hon Chiu Vincent

(Task: If you were offered an all-expenses-paid trip to one (one only!) of UNESCO’s World Heritage Sites, which one would you pick (and why)?)