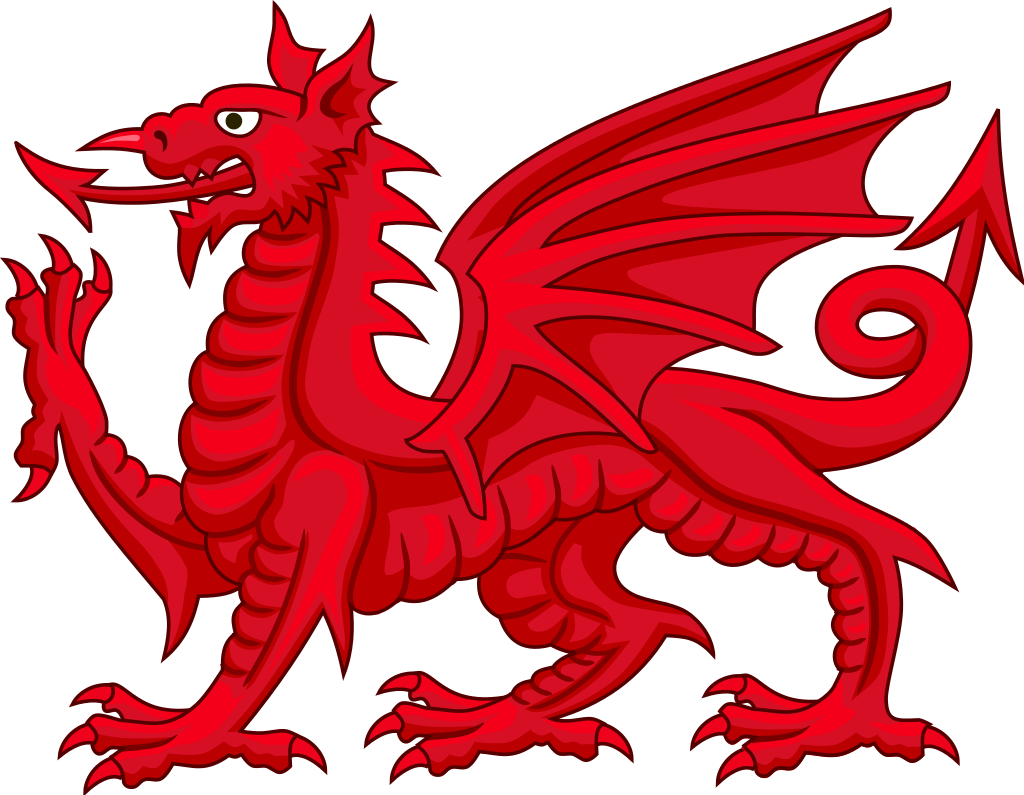 And speaking of firsts, the first dragon who inspired my awe was Fáfnir, the dragon slain by Siegfried in the Song of the Nibelungs.  Local lore has it that he lived under a mountain (well, hill / elevation) just south of Bonn called Drachenfels ("Dragon's Rock") that is part of the Seven Mountains range.  There is a castle halfway up the mountain called Drachenburg ("Dragon Castle") which features an exhibition on the Nibelung legend, including a veritable dragon's den ... Fáfnir included.  We lived very nearby -- and I just loved going there as a kid and riding on Fáfnir's back. 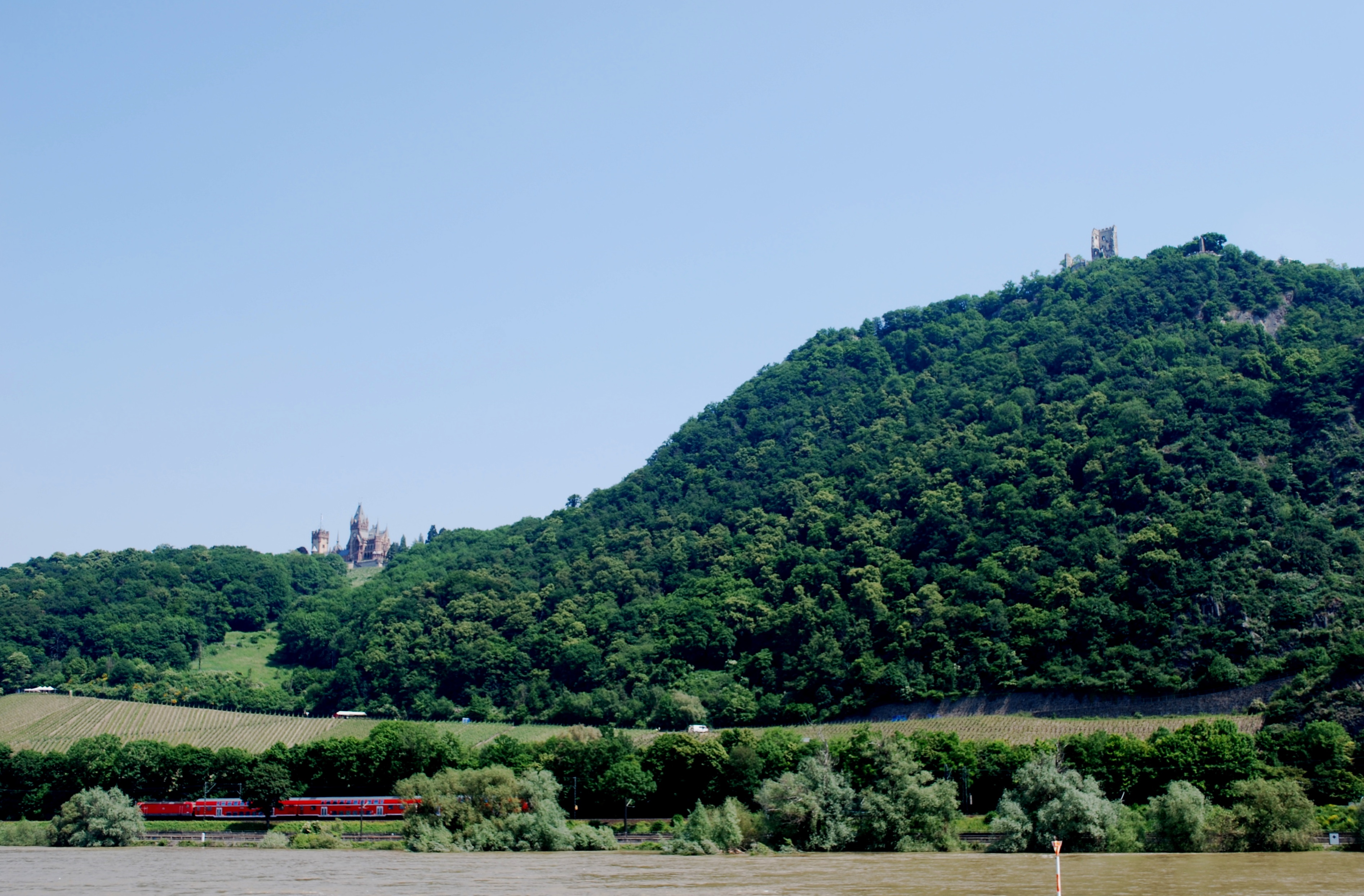 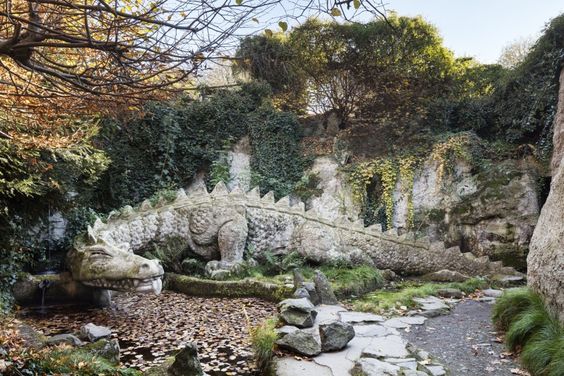 Drachenfels, seen from the Rhine, with Drachenburg castle to the left;
and Fáfnir in his dragon's den

Other dragons I've since come to love include:

* Lóng, the dragon(s) from Chinese mythology.  Hey, I'm a dragon in the Chinese zodiac, so ...

* Y Ddraig Goch, the red Welsh dragon that defeats the white Saxon dragon according to the Mabinogion and Geoffrey of Monmouth's History of the Kings of Britain

* Quetzalcoatl / Kukulkan, the feathered serpent of the Aztecs and Mayas

* Eragon's blue dragon Saphira: I haven't even managed to get myself to finish the series yet (and perhaps I never will), but Saphira and her constant face-palming at Eragon are a serious breath of fresh air.  Also, it's good to see a powerful female dragon (shown to be a female from the start) for once.

* Fuchur (Falkor), the luck dragon from The Neverending Story

* Draco in Dragonheart -- for Sean Connery's voice acting alone.  (Forget the rest of the movie ...) 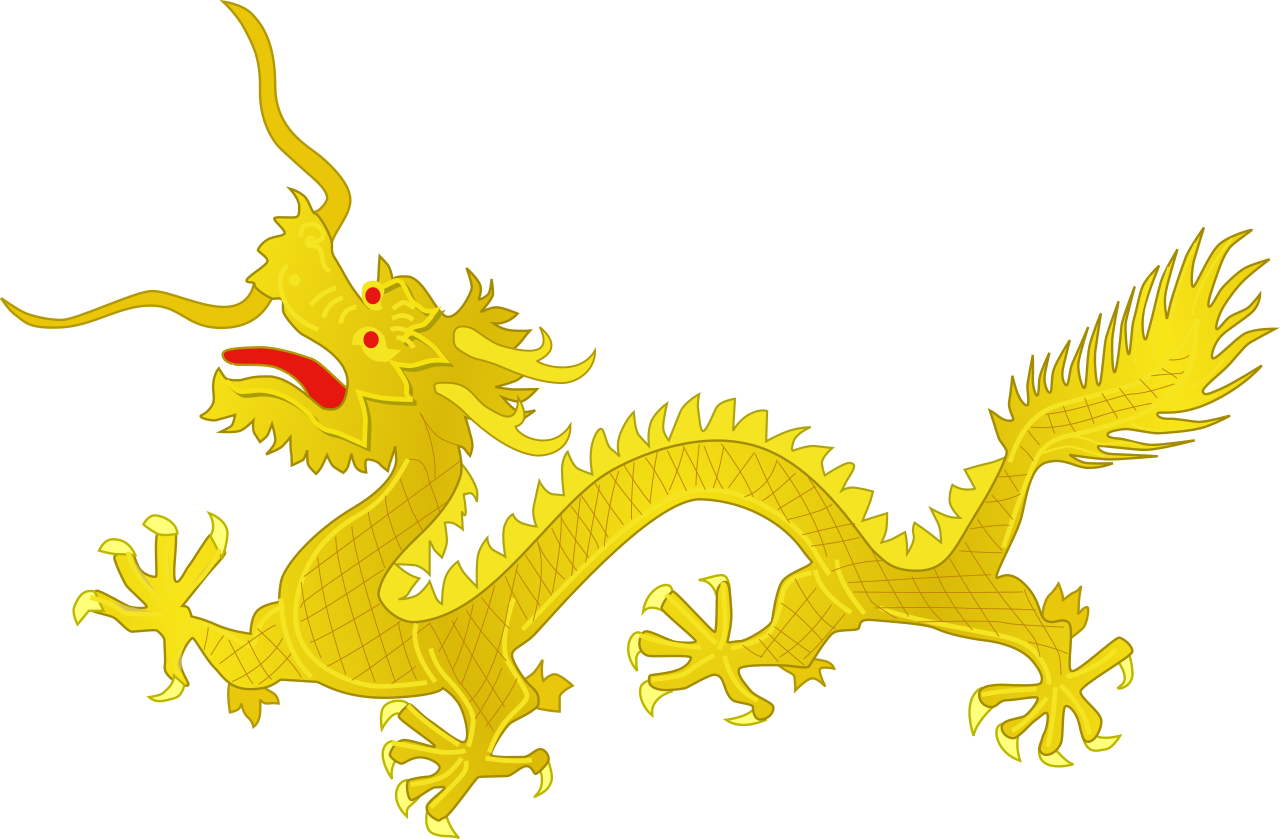 Oddly, Smaug from J.R.R. Tolkien's The Hobbit isn't a favorite -- he's way too easily tricked by Bilbo.  I don't mind greedy and evil (those are pretty much standard fare, as dragons go, even if the above examples show that they're not a total given), but I want some superior intelligence in my dragons.  They're not supernatural creatures for nothing -- and the way in which Bilbo outsmarts Smaug (and Bard later kills him) seriously has me wondering how Smaug managed to obtain a reputation to have been "the greatest of his generation" and to keep the people of Laketown and the Dale in such thrall for such a long time to begin with.  (And yes, I know Bilbo had the One Ring -- but it feels almost like he hardly would have needed it; as in fact, nor did Bard.)

(Task: Dragons and dragon-like serpents (imugi) are important to Korean mythology (as they are to that of other Asian peoples).  So – which are your favorite literary dragons (fictional, mythological, whatever)?) 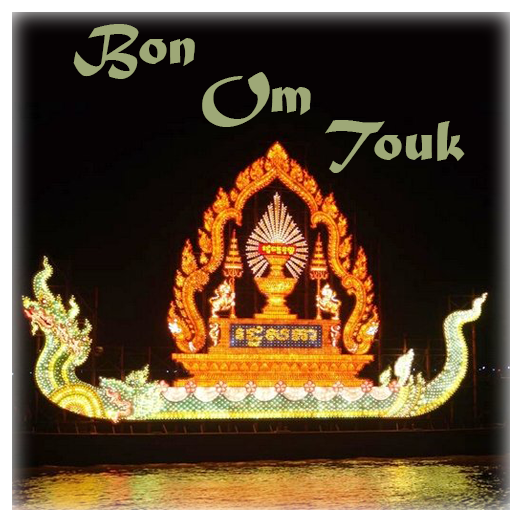