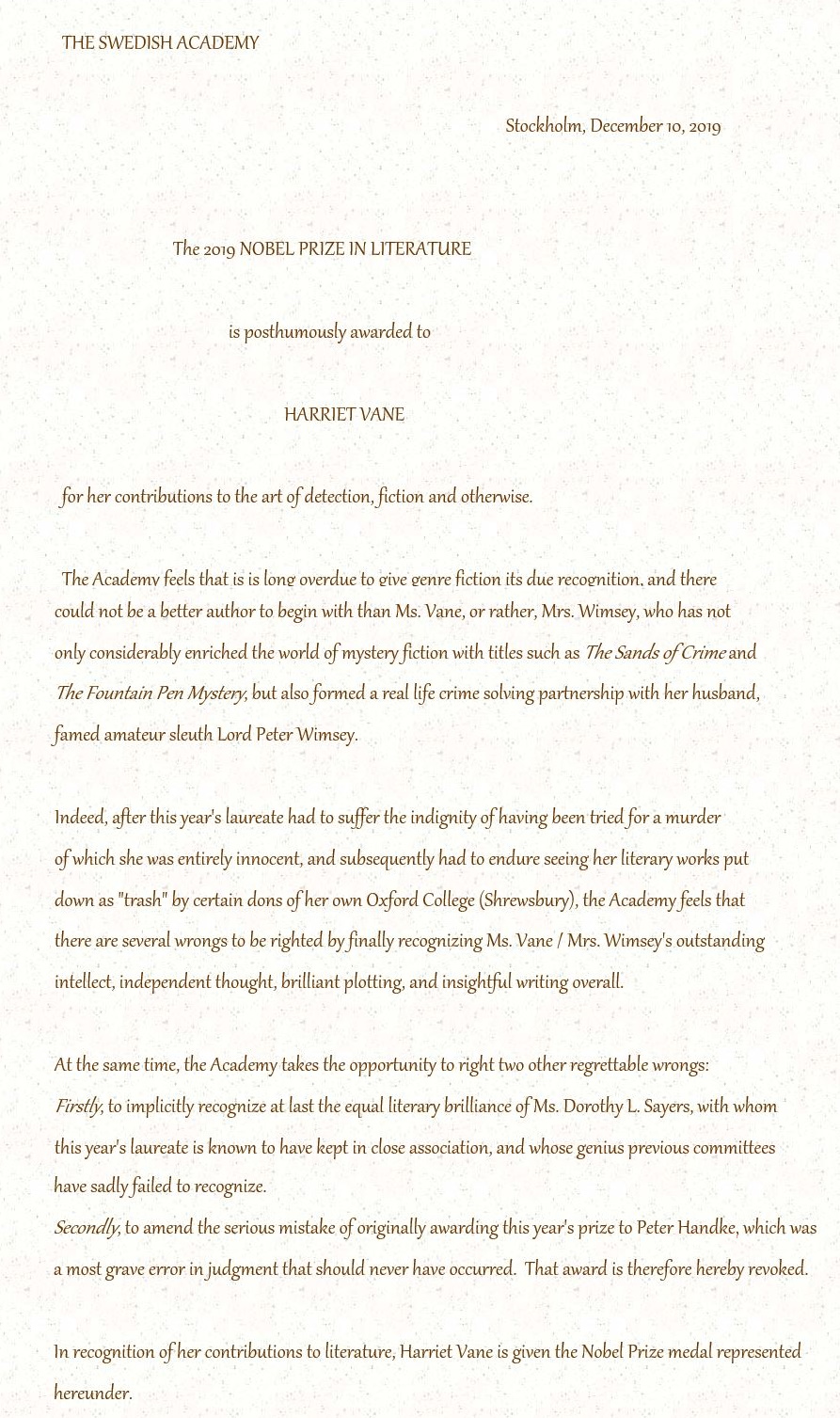 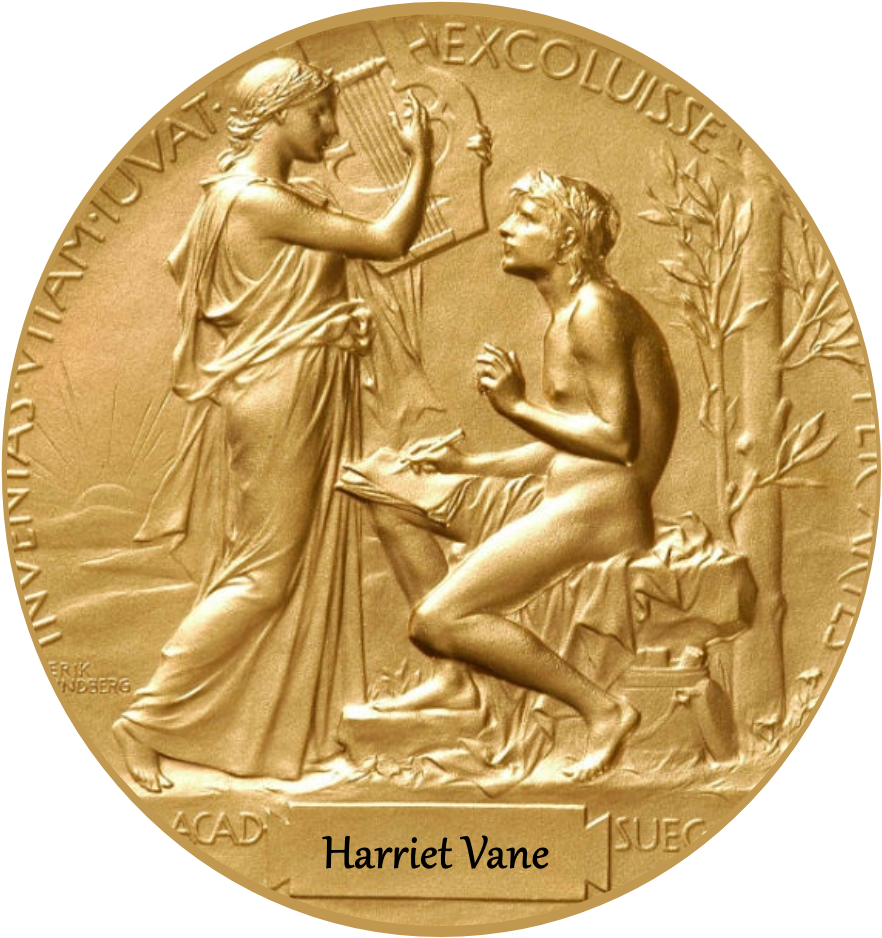 Famous first words -- Harriet Vane upon being woken by the St. Lucia maidens on December 13:

"I say, Peter, what am I to do with all these ladies?  It's one thing to be talking piffle about ancient girlfriends, but it's really a bit much to bring them all here just so I can meet them, don't you know.  After all, we have already had our honeymoon and one other holiday ruined by someone's murder ..."

(Door 10, Task 4: Forget-me-nots and handmade medals of honor are important Russian Mothers’ Day gifts.  Create a medal of honor (with or without the image of a forget-me-not) for a favorite book character or for a family member or friend of yours that you’d like to pay respect to.

Door 15, Task 3: Nominate a (fictional) character from one of the books you read this year for a Nobel Prize – regardless which one – or for a similarly important prize (e.g., the Fields Medal for mathematics) and write a brief laudation explaining your nomination.

Imagine one of your favorite (fictional) characters had won that prize: How would you think (s)he would greet the maidens?  (If you’ve used the Nobel Peace Prize for Door 15, Task 3, this can be the same character, of course … or a different one, just as you wish.)) 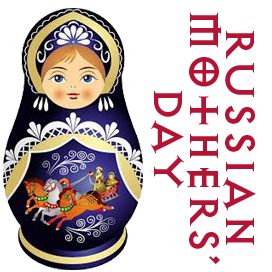 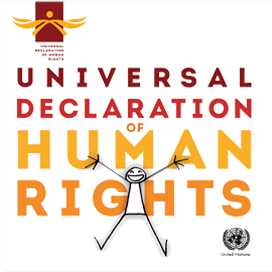