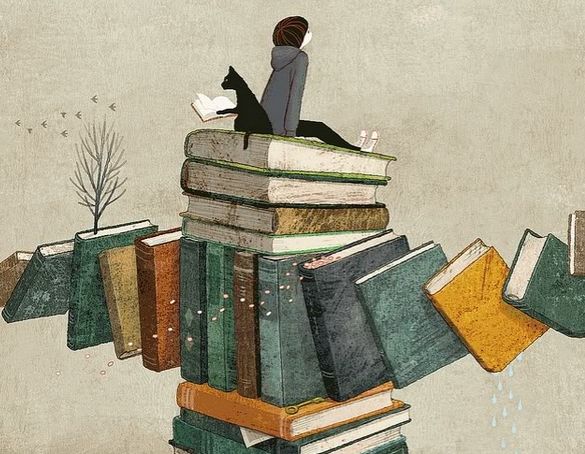 Three years ago I took a look at my reading stats for the then-just-finished year (2017) and decided they were off in several respects:

* AND way too few books by female authors.

Also, the ratio of books read vs. new, unread additions to my "owned books" TBR was abysmal -- in 2017, I added almost as many books to my shelves without ending up reading them than I actually did read.

So, the first thing I did was join a challenge created by Awogfli and put together a Women Writers challenge in response, with the aim of enhancing the percentage of female authors I'm reading.  That project went rather well, all told, so last year I added another challenge level (to be continued in 2020): Use your reading to travel around the world, to as many countries as possible (while still giving preference to female authors).  That project, too, went better than I had expected in 2019.  And, hooray, I even got my "owned TBR" additions under control.  Well, sort of -- at least I reduced them by one half ...

With three years of reading statistics under my belt -- the initial ones from 2017 and those from the two succeeding years -- I think it's time to take a first comprehensive look at the last three years' developments.

So here we go: The one set of statistics that doesn't look like it has greatly changed is the book format -- ever since I really "discovered" audiobooks in 2016, my audiobook consumption has been vastly greater than my print book readings.  However, this is actually in large part the reason why my owned and unread TBR has gone down, because very often I'll have both the audiobook and the print edition and I'll switch back and forth between them.  This may mean I'll eventually find a different way of charting these books, but so far I've counted them as "audio", and for consistency's sake I may just continue doing that after all. Aaaand finally the genre breakdown: Still plenty of mysteries (even more if you take into account that the majority of my historical fiction reading consists of mysteries and thrillers / crime fiction, too), but another effect of my Around the World challenge -- as well as Moonlight's 2019 "crowdsourced" project / reading list! -- has been to diversify my genre chart (somewhat).  Mysteries (not even including historical mysteries) still account for a solid 50%, and that's fine -- since I'm also planning to continue my foray into the world of Detection Club /Golden Age crime fiction, it's unlikely that this percentage is going to drop significantly. But by and large I'm pretty happy with the way things have turned out so far! 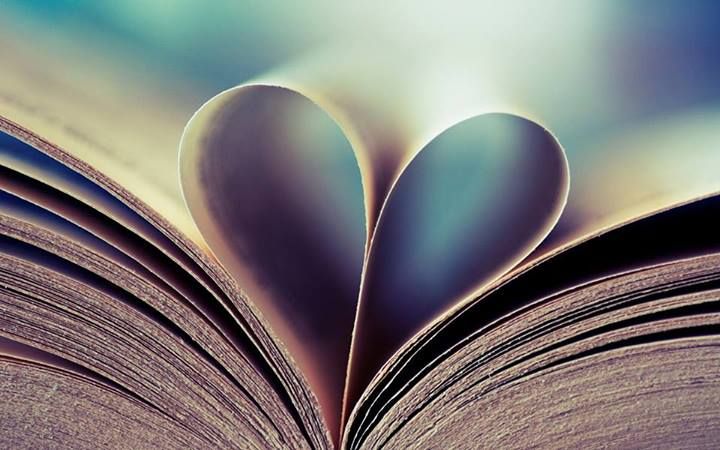