I rolled again yesterday after having finished my books from roll #10, but it was too late and would have taken too long to add the new books I'm planning to read, so I deferred posting until today.  So here's where the dice are taking me in this round: 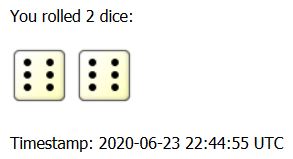 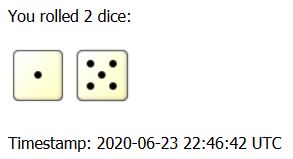 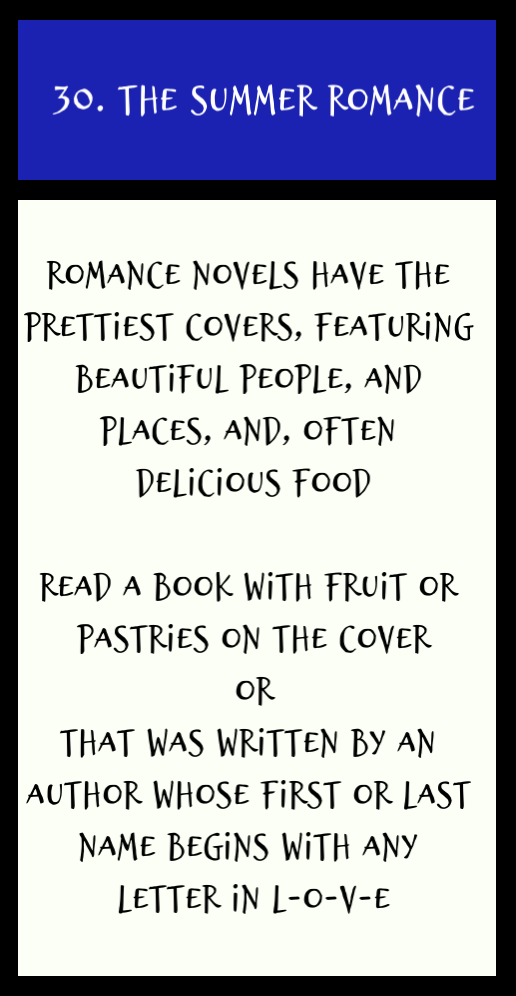 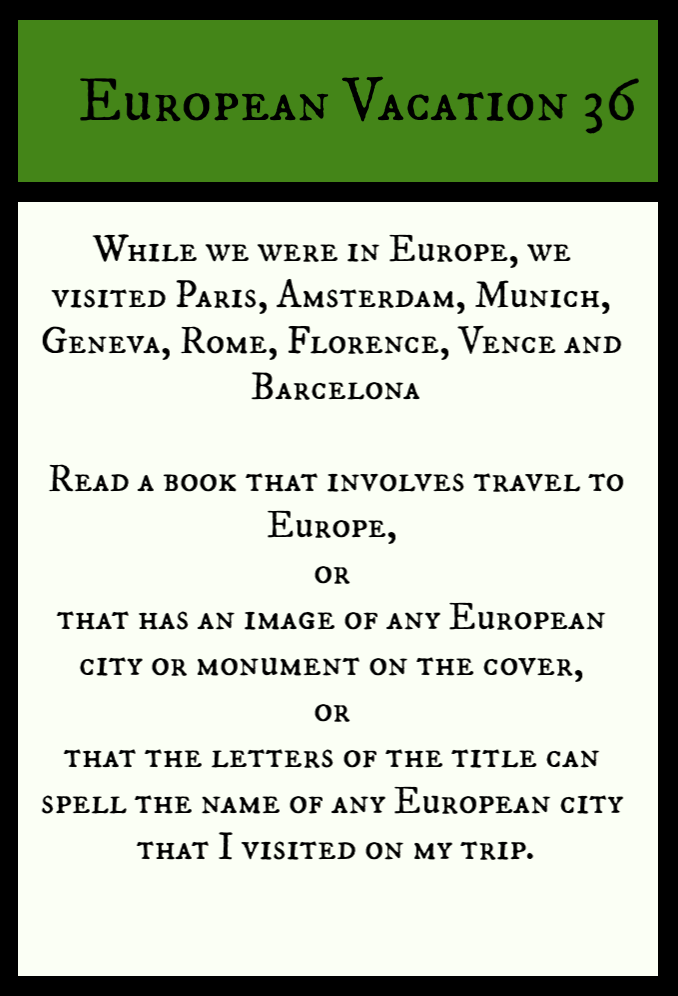 (I was going to leave the Sherlock Holmes for later, but somewhat incredibly it seems to be the only unread book in my audio library with a European monument on the cover at the moment; besides, I don't feel like double checking which of my book titles might be used to spell one of the city names, and there is, after all, no such thing as a wrong time to revisit Mr. Holmes ...) 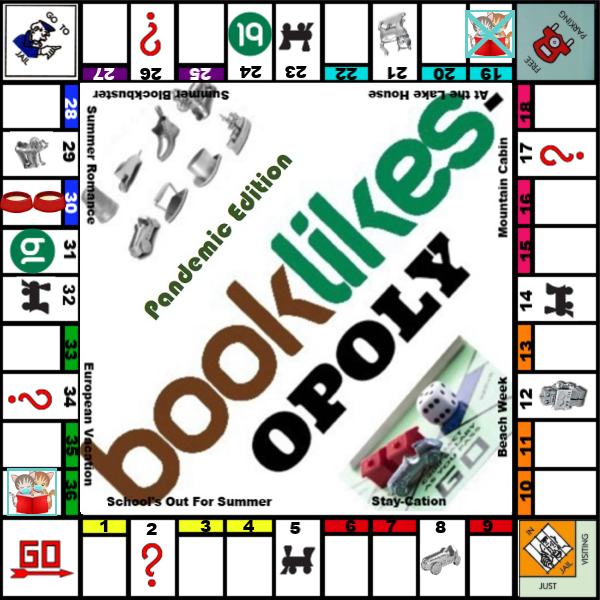