Tasks for Quaid-e-Azam: Pakistan’s first leader – Muhammad Ali Jinnah – was a man, but both Pakistan and neighboring India were governed by women (Benazir Bhutto and Indira Gandhi respectively) before many of the major Western countries. Tell us: Who are the present-day or historic women that you most respect, and why? (These can be any women of great achievement, not just political leaders.)

After having sung the praises of my mom and my grandmothers not so long ago, it's probably abundantly clear that these are the women of my personal acquaintance who will always hold my greatest love and respect -- along with my BFF Gaby and my very first chairwoman in the Berlin judiciary, Presiding Judge Wiltrud-Irene Krakau.  Due to a birth defect (a disfigurement of her spine) she was walking bowed long before reaching retirement age, but this did not keep her from investing all her vigour, energy and considerable into her job, which involved chairing a three-judge panel handling both trial level and appellate cases.  I learned from her that great leadership involves empathy, diligence, courtesy, and leading by setting an example -- and that respect is never a one way street, nor is it anything that automatically attaches to a person of authority and can ever be taken for granted.  It is always something to be earned, and it will be earned all the easier the more genuinely it is reciprocated.  Judge Krakau was instrumental in fostering my early career, and although we unfortunately lost contact when she retired from the judiciary and I moved to the U.S., she will always remain one of the persons who have meant the most to me in my entire life.

There are plenty of women of public notice I respect as well -- most of them, for standing (or having stood) their ground in what has been, for the last 2 1/2 millennia or so, fairly thoroughly a man's world.  But except for the last century (or at best, century and a half), the reason that we know about these women at all is, more likely than not, that they were born into an exalted position or attained it by marriage -- a princess who became queen because there were no male heirs to be given preference to her, a dowager queen, countess or other noblewoman who governed in her deceased husband's stead, etc.  While that doesn't minimize their achievements, I have even more respect for women who didn't start with this kind of (albeit questionable) advantage; not least, women writers, particularly the very early female writing pioneers, many of whom had to fight anti-women-writer predjudice (and anti-working-woman prejudice) over, above and in addition to their respective age's ordinary level of mysogyny (not to mention standing up to male competition):

“When [...] one reads of a witch being ducked, of a woman possessed by devils, of a wise woman selling herbs, or even of a very remarkable man who had a mother, then I think we are on the track of a lost novelist, a suppressed poet, of some mute and inglorious Jane Austen, some Emily Brontë who dashed her brains out on the moor or mopped and mowed about the highways crazed with the torture that her gift had put her to. Indeed, I would venture to guess that Anon, who wrote so many poems without signing them, was often a woman.”
(Virginia Woolf: A Room of One's Own)
“[I]f you seek in every way to minimise my firm beliefs by your anti-feminist attacks, please recall that a small dagger or knife point can pierce a great, bulging sack and that a small fly can attack a great lion and speedily put him to flight.”
and
“[S]ince you are angry at me without reason, you attack me harshly with, "Oh outrageous presumption! Oh excessively foolish pride! Oh opinion uttered too quickly and thoughtlessly by the mouth of a woman! A woman who condemns a man of high understanding and dedicated study, a man who, by great labour and mature deliberation, has made the very noble book of the Rose, which surpasses all others that were ever written in French. When you have read this book a hundred times, provided you have understood the greater part of it, you will discover that you could never have put your time and intellect to better use!"
My answer: Oh man deceived by willful opinion! I could assuredly answer but I prefer not to do it with insult, although, groundlessly, you yourself slander me with ugly accusations. Oh darkened understanding! Oh perverted knowledge ... A simple little housewife sustained by the doctrine of Holy Church could criticise your error!”
(Christine de Pizan, Le Débat Sur Le Roman De La Rose)

So, here's to women writers dead and alive! 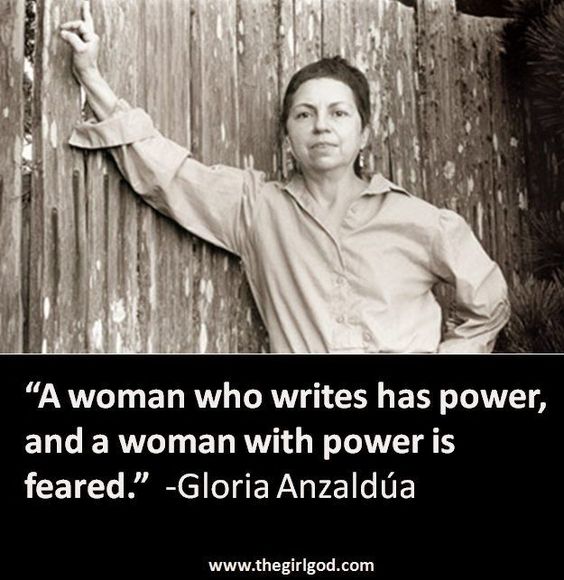